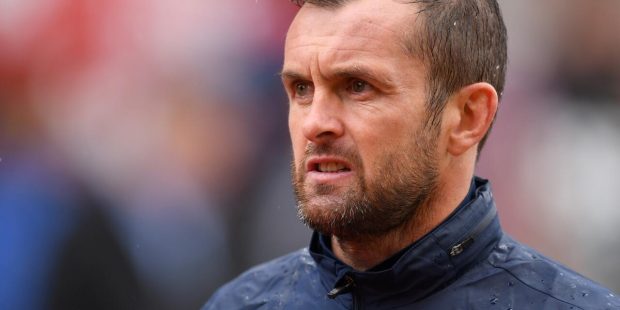 It’s an all Championship Daily Acca for Paul Robinson today, and it has been boosted to 10/1. Here are his selections:

Hatters to pick up a huge three points

Luton are fourth in the Championship, but their Play-off place is far from guaranteed, as it’s quite a congested table from third all the way down to 10th.

Tonight they travel to a Peterborough side that are rock bottom – eight points adrift of safety. They were beaten 0-4 on this ground by Middlesbrough on Saturday, and the visitors have won three of their last four on the road.

Another draw for the Lions

The Swans enjoyed their best day of the campaign at the weekend as they went to their rivals, Cardiff, and thumped them 4-0.

That extended their unbeaten run to three – two wins and a draw – but they are too far off the Play-offs to catch up at this stage.

Millwall are still just about in the mix – they are 10th, four points off the top six. Gary Rowett’s men draw too many games though – three of their last five have ended all square – and they could be set for the same fate here.

Both Sheffield United and QPR have seen their form tail off at just the wrong time, and they find themselves in eight and ninth respectively ahead of this big match-up at Bramall Lane.

Rangers have lost four of their last six – including all of their last three – and one of those was a home fixture against Peterborough.

The Blades were beaten 1-0 at Stoke on Saturday, but they are unbeaten in 10 in front of their own fans – winning on seven occasions.