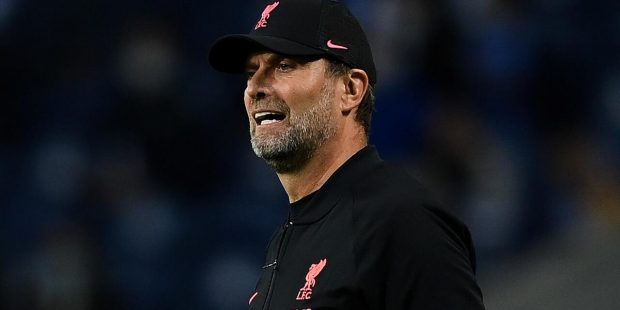 The Carabao Cup Final takes centre stage today, and Paul Robinson has included that game in his 12/1 Daily Acca. Here are his selections:

Liverpool head to Wembley looking for a record ninth League Cup win, and I expect them to get the job done inside of 90 minutes.

When these two teams last met in January at Stamford Bridge, the game finished 2-2, with the Reds blowing a 2-0 lead.

Jurgen Klopp was without the likes of Andy Robertson, Thiago and Harvey Elliott for that match, yet they really still should have won it.

They will be much stronger today, especially from the bench, and Chelsea just aren’t playing as well as they were earlier in the campaign – whereas Liverpool have gone up a gear.

Points to be shared in Rome

Victories have been hard to come by for both of these clubs of late, with the hosts having won just one of their last five in all competitions, while the visitors are currently on a run of four without a win.

Napoli can’t afford to drop too many more points otherwise they will drop out of the title race, while Lazio’s hopes of qualifying for the Champions League are diminishing week on week.

Maurizio Sarri’s men have only been beaten once at home in Serie A this season though, and with Napoli having lost just one of their away fixtures, the draw looks like a good bet here.

Barcelona’s improvement under Xavi continues, and they booked their place in the next round of the Europa League with a 4-2 win in Napoli on Thursday.

Pierre-Emerick Aubameyang scored his fourth goal in two games for the Spanish club, and he looks like an astute signing already.

Athletic Bilbao are the visitors to the Nou Cam this evening, and they are eighth in La Liga.

They were beaten 3-2 at Mallorca on their last away outing though, and it’s just three road wins all season for them.