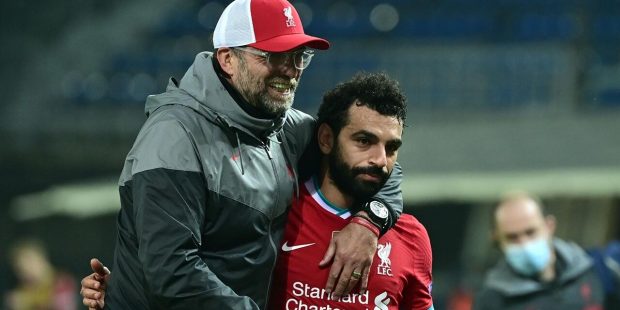 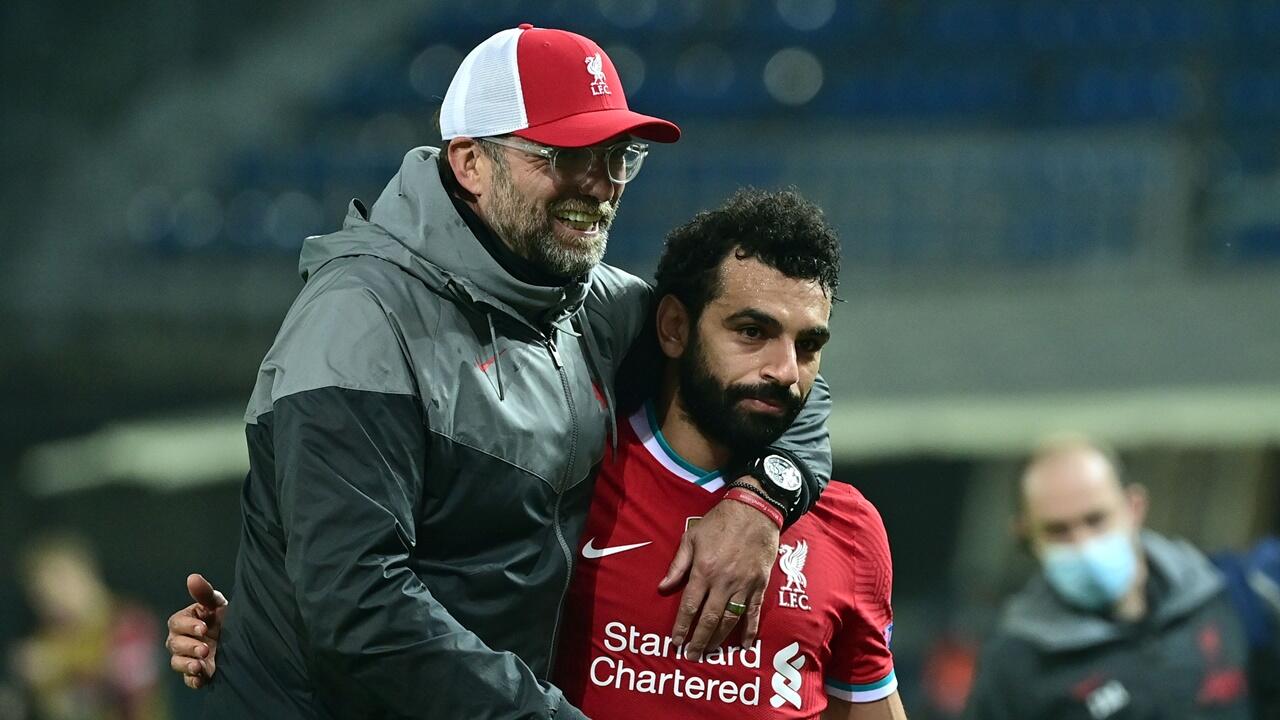 It’s an all-Premier League Daily Acca for Paul Robinson today, and it has been boosted to 15/2. Here are his selections:

Foxes and Eagles to grab a goal

Crystal Palace continued their fine campaign by beating Arsenal 3-0 last Monday, and in doing so, they moved ahead of today’s opponents, Leicester, into ninth.

Leicester were in action on Thursday, as they drew the first leg of their Europa Conference League quarter-final with PSV. It was their second draw in a week, having been held by Man United to a 1-1 draw the previous Saturday.

I am expecting goals in this one – for both teams. The hosts have been excellent for BTTS backers this term, and four of their last five in the league at the King Power have seen it land. The same can be said for three of Palace’s last five on the road, and they are in great goal-scoring form.

Clarets to respond to Everton’s win

Everton’s win against Man United has heaped the pressure back on Burnley, and while they are away from home today, a trip to Carrow Road is at least the easiest road assignment in the Premier League.

Norwich are basically down. They did manage to end a run of seven straight defeats in all competitions last time, but it was only a 0-0 draw with the struggling, Brighton.

Burnley actually won at Brighton in February, and for a team down the bottom, their away results haven’t been too bad of late. They have lost just one of their last four, and even managed a 0-0 draw at the Emirates.

Reds to remain in the title race

We finish with the big game of the weekend, and I just don’t see why Man City are as short as they are to beat Liverpool.

The Reds head to the Etihad in better form, with 10 straight victories in the Premier League. They haven’t conceded a goal in any of their last three away from Anfield, and Jurgen Klopp has no major injury concerns to deal with.

Pep Guardiola’s men have won their last three in all competitions, but it’s just three wins in five in the league. Spurs managed to win here in February, and the other key point to consider, is that a draw suits City much more than it suits Liverpool.