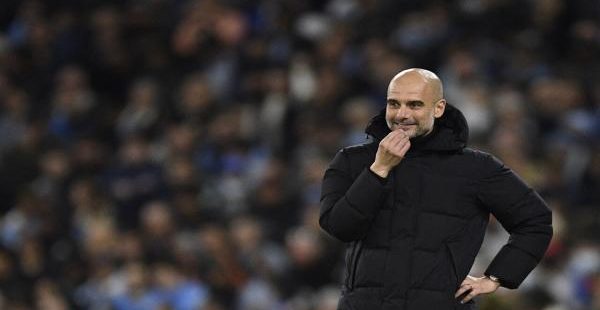 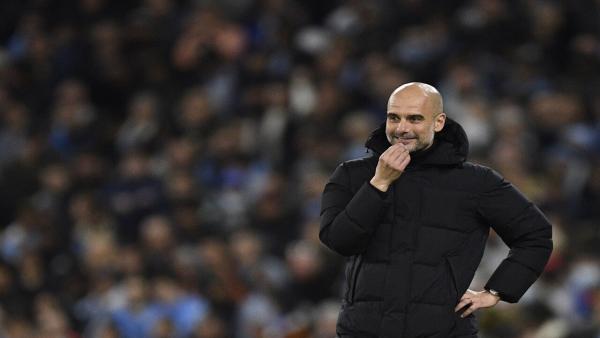 Real Madrid were backed at enormous odds in the Champions League winner market when it looked like they were going out against Man City. Now Liverpool are the favourites to win the final…

Last night’s semi-final defeat was heartbreaking for City who were backed at 1.011/100 to reach the final when they lead 1-0 (5-3 on aggregate) going into injury time.

Real Madrid were backed at 399/1 to win the Champions League before they mounted one of the most extraordinary comebacks in the competition’s history to beat Manchester City and reach the final.

They will face Liverpool on 28 May and, while it would be unwise to write off a Madrid side that have knocked out PSG, Chelsea and City, the Reds are the favourites on the Exchange at 1.558/15.

Madrid, though, will be tough opponents in the Champions League final.

They are 2.89/5 in the outright winner market and the likes of Karim Benzema – the competition’s top scorer and 1/3 to win this year’s Ballon D’or – Vinicius Junior and Luka Modric will be desperate to put in one more magnificent display and upset the odds.

The teams met in the final in 2018 when Madrid won 3-1. Since then Liverpool have strengthened, winning the Champions League and Premier League under Klopp.

Last night’s semi-final defeat was heartbreaking for City who were backed at 1.011/100 to reach the final when they lead 1-0 (5-3 on aggregate) going into injury time.

Pep Guardiola should probably just apologise to Yaya Toure if he ever wants to win the #UCL with City.

Guardiola has become a specialist in Champions League failure during his time in Manchester but to see glory snatched away at the death last night probably makes this his most agonizing defeat yet.

City need to regroup ahead of their Premier League match against Newcastle on Sunday.

By then Liverpool could be top of the Premier League. They play Tottenham at Anfield on Saturday night. 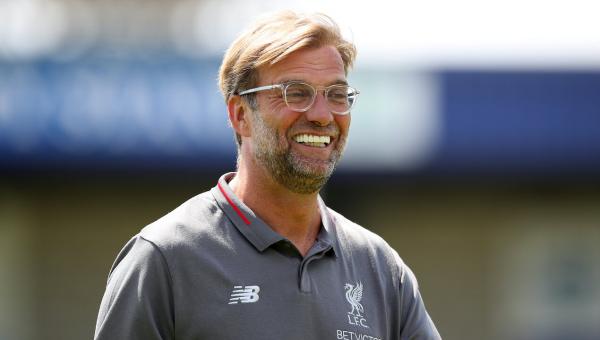 City currently lead the title race by one point, and they are 1.4740/85 in the outright winner market, but it remains to be seen what impact last night’s defeat to Madrid will have on their morale.

You’ll be able to read previews and get tips for all this weekend’s Premier League matches, as well as in-depth Champions League coverage, on Betting.Betfair.