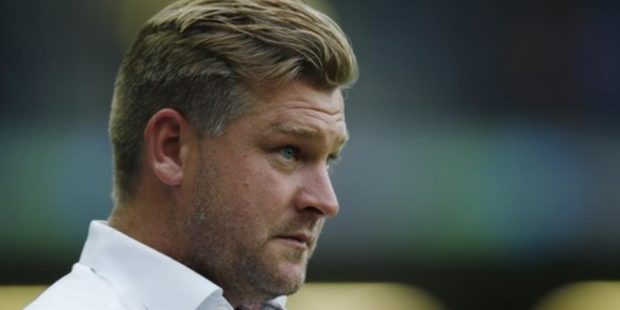 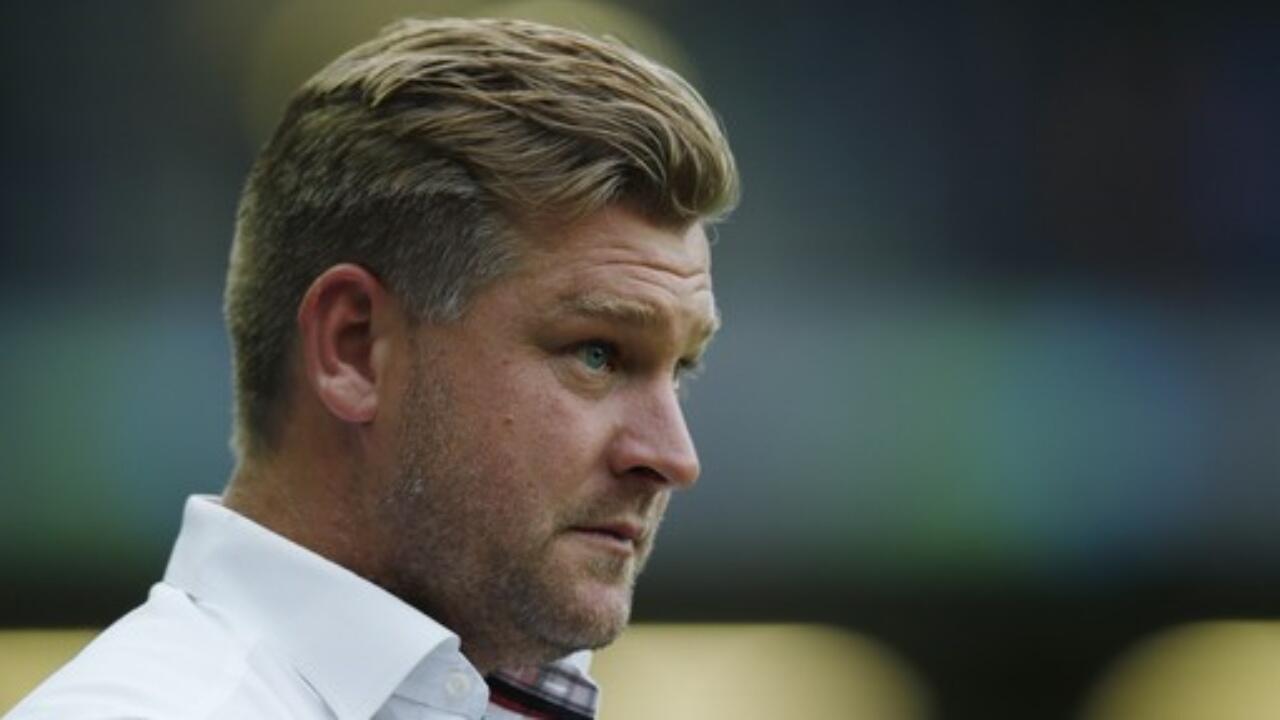 The FBOTD column is making a rare trip to League One, and Kev expects goals when Oxford United visit in-form Wigan.

“Oxford have had an attacking explosion, while eight of Wigan’s last ten league matches have featured at least three goals.”

Our party never really got started in Ibiza last night, as the hosts fell behind 2-0 early on against Real Zaragoza. Even though they came back to draw 2-2, Ibiza couldn’t force a winner and extend their streak of victories.

We’ll head to northern England now, because promotion-chasing Wigan Athletic are up against Oxford United in League One, and I think we could be in for a treat.

These sides met just six weeks ago at the Kassam Stadium, and played out a 3-2 thriller, as Wigan took the points with a late James McLean winner, despite earlier blowing a 2-0 lead. Wigan have since picked up three wins and a draw from four league games, and they lie second in the League One table, just a point behind the leaders Rotherham United.

Oxford United just beat Sheffield Wednesday 3-2 and Gillingham 7-2, and they have moved into the playoff spots. Karl Robinson’s side has won 11 of the last 20 league games, losing just four times in that sequence.

I fancy goals here. Five of Oxford’s last nine away games in the league have featured at least three goals, and they are red-hot in attack after rattling in ten goals across their last two games. Wigan have seen eight of their last ten league matches contain three goals or more, including four of the last five.