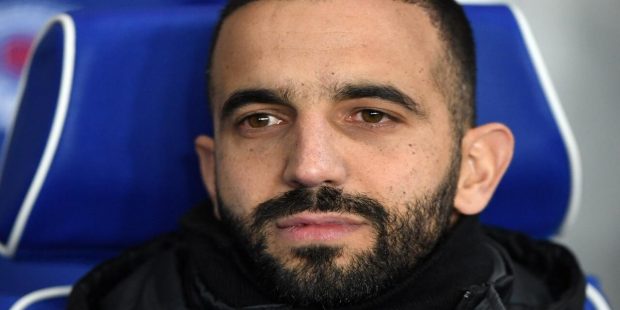 After a frustrating start to the week, Kev’s looking for a winner in Portugal tonight.

Champions to cruise to victory

We suffered an agonising defeat in the north-west of England last night, as Wigan and Oxford United both scored inside the first 36 minutes, but the third goal we needed in the match stubbornly refused to arrive. Wigan hit the woodwork and had a potential winner ruled out for off-side, and it just wasn’t our night.

We take it on the chin and jet off to Portugal, because title contenders Sporting are visiting struggling Belenenses. Sporting are nine points off top spot with a game in hand, but Porto have lost star winger Luis Diaz to Liverpool, and that’s boosted the champions’ chances of retaining their title.

Sporting have won 15 of their 19 league matches, and only one of those 15 have featured more than four goals. Ruben Amorim’s side tend to be incredibly efficient, and their defensive record is exceptional. Their tally of 12 goals conceded is the best in the division, with just seven of those goals leaked on the road.

Belenenses are bottom of the table, and they have lost five of their nine home matches. They have lost at home to Porto and Benfica, although their game against Benfica was a complete farce, as they were forced to play amidst a massive COVID outbreak at the club.

Belenenses have lost three of their last four home games, and it’d be a big surprise if they avoided defeat here. I’ll back Sporting to win, Under 4.5 Goals, Sporting to win the Corner Match Bet and Over 6.5 Corners at 1.8910/11 on the Sportsbook’s Bet Builder. Sporting’s games feature an average of 7.5 corners, while Belenenses’ matches at this level feature 9.3 per game. Indeed, Belenenses give up an average of six corners per match, the highest figure in the division.