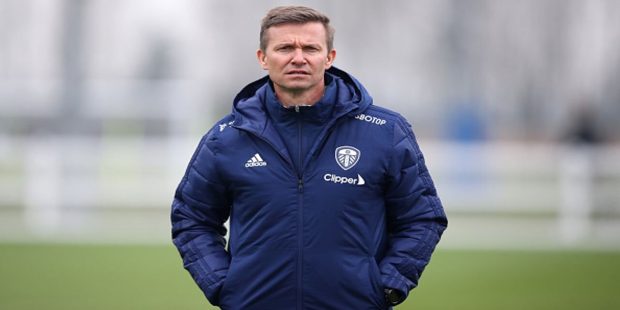 The international break is over and Paul Robinson has put together a 13/2 Daily Acca that features two matches from the Premier League. Here are his selections:

Leeds to make it three on the bounce

Leeds have won their last two, and while they still have some key players out injured, they are too big not to back to win today.

Southampton are the visitors to Elland Road this afternoon, and after being in good form, they have now lost their last four in all competitions.

Jesse Marsch has certainly improved the hosts, and with them needing the points much more than the Saints, the home win is definitely the value bet.

No worries for Tuchel

Chelsea are back on a roll, on the field at least, and with six straight victories in all competitions, it’s hard to see them slipping up at home to Brentford.

The Bees picked up a couple of victories to ease any immediate relegation worries, but they signed off for the international break with a 2-1 defeat at Leicester.

The Blues have tightened up at the back again, and the return of Reece James has certainly aided them.

Blackburn Rovers were challenging for automatic promotion a few short weeks ago, but a run of bad form has left them clinging on to a Play-off place.

Tony Mowbray returns to his form employer this afternoon with his team having won just two of their last 11. They haven’t won in seven on their travels – five of which were defeats – and they didn’t even score a goal during that run.

The Sky Blues can be hit or miss, but they have home advantage, and a win would see them close the gap on Blackburn to just three points – keeping their promotion hopes alive.