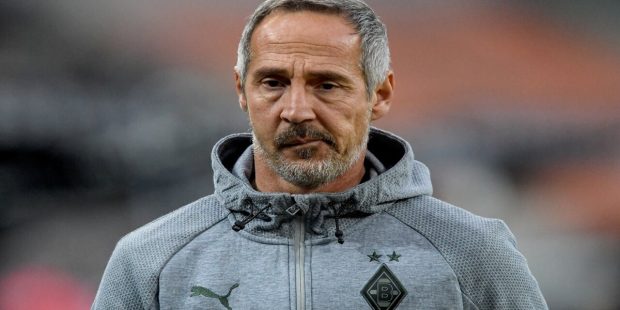 We’re starting our weekend in Germany, and Kev thinks Bochum can pick up at least a point against a flaky Borussia Monchengladbach.

We got the corners and the goals we need in Denmark, but Copenhagen drew a blank in a 4-0 defeat to PSV, which ruined the BTTS part of our bet. We move on.

We’ll head to Germany now, because there’s an intriguing Friday night encounter between Bochum and Borussia Mönchengladbach, and the visitors have been surprisingly well backed to take the win.

This has been an appalling season for the Foals, and it says a lot that rather than chasing a European spot, they are still nervously eyeing the bottom three. Coach Adi Hütter, who is currently sidelined with COVID-19, has struggled to corral a group of players that has lacked consistency and the right attitude.

The numbers tell a story here. Gladbach have the worst defensive record outside the bottom two, they haven’t kept a single clean sheet on the road, and they have only won twice away from home in the league. In their last two away games they lost 6-0 at Borussia Dortmund and blew a 2-0 lead in a 3-2 defeat at Stuttgart. Defender Nico Elvedi and attacking midfielder Jonas Hofmann will both miss this game, and they have been two of Gladbach’s better players.

Bochum have lost just three times at home this term, and they beat Bayern 4-2 at the Ruhrstadion. They also are missing their coach because of COVID-19 – the inspirational Thomas Reis will watch the game from home. The Ruhr club has lost just two of their last 11 at home, and those defeats were against top-seven sides Union Berlin and RB Leipzig.

Bochum are a far better unit than Gladbach, who haven’t managed back-to-back league wins since September. I’ll back the hosts +0 & +0.5 on the Asian Handicap at 1.9620/21. We only lose if Bochum lose, and a draw gives us a half-win.