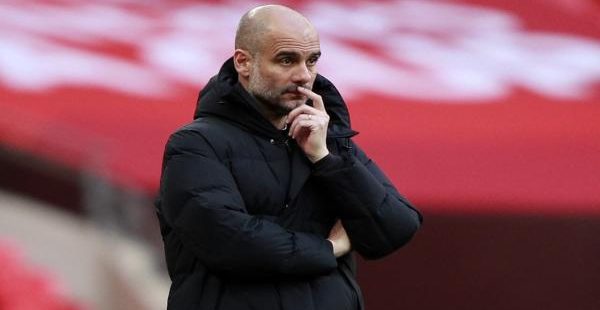 City should take a first leg lead back to Manchester but Sporting could put up a decent fight and could well get on the scoresheet, says Jamie Pacheco…

Chance blown on the domestic front

On the home front, Sporting blew a really good chance to get right back in the title race at the weekend.

Not in their wildest dreams could they have imagined they’d be 2-0 up against Porto away from home with just 34 minutes on the clock.

But Porto scored just after that to make it 1-2, former Sunderland defender and Sporting skipper Sebastian Coates was sent off just after the break for a second bookable offence and Porto ended up equalising.

At least that’s what happened during the game. After the final whistle, a further four players were shown straight reds in the middle of the melee and the least surprising aspect of all was that one of them was to Porto skipper Pepe.

That’s Portuguese football for you.

So, they remain six points off Porto and that looks a few too many in a league where the Big 3 rarely drop points.

To get this far in the Champions League, they won three and lost three to pip Dortmund to second place on goal difference. But this is surely the hardest match they will have played all season.

The City machine is purring loudly.

Their last three games have seen them score ten goals and concede just one across one FA Cup and two league matches.

At the weekend it was Raheem Sterling catching the headlines with a hat-trick but there were good performances all round with bit-part players like Fernandinho and Nathan Ake putting in strong displays alongside the more established ones like Phil Foden, Ruben Dias and Bernardo Silva.

Such is their lead in the league that Pep Guardiola was also able to rest in Joao Cancelo and Kevin de Bruyne two of his most important players.

They’ll be gunning to go here in the competition the club as a whole is desperate to win.

If this was the football pools where you had to pick the winner, it would be pretty simple: City.

Yes, Guardiola’s men are probably playing as well as they have been all season right now and it would be a pointless exercise to compare the respective transfer budgets, squad value or wages bills between the two sides.

But Sporting deserve a little more respect than that.

They practiced a superbly pragmatic style of football last season to win the league for the first time in nearly 20 years under the impressive Ruben Amorim and have been good again this season. And they showed they can be competitive in Europe after qualifying from a tough group.

The latter would probably be our selection from a value point of view but I’d rather leave the match winner market alone altogether.

It would be absolutely pointless for Sporting to try and play for 0-0 here.

Even if they managed it against all odds (or odds of 18.5 on the Exchange, to be precise) they’d still have to go to City and avoid defeat to go through. Which would probably be about a 10.09/1 chance when that game came around.

So, I think Sporting may be braver and more ambitious than many might think.

And the stats suggest they could be good for a goal here. They scored 14 in six matches in the Champions League Group stages and have 43 from 22 games on the domestic front. So in both cases, they’re very close to averaging two goals a game.

And you’d have to go back 22 games to find the last time they didn’t score; a 1-0 away loss to Dortmund in late September.

As we said, this is arguably the toughest game they will have played so far and scoring won’t be as easy as in the previous 22 matches.

I haven’t spent too much time discussing whether City can get one of their own because it’s pretty obvious that they should be good for at least one.

It’s anyone’s guess as to who may start this game for City. But if he does start, and he should, Bernardo Silva may be worth a second look at odds of 15/8 to get a goal. 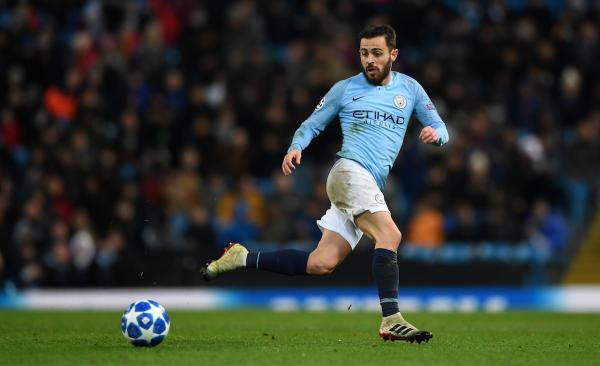 He’s had a decent season on the scoring front with nine in all competitions (including one for Portugal) and will be extra motivated here given he was a former Benfica player.

If like me, you think this could be a high-scoring game, then the 1/2 that there’s at least a goal in each half, looks a safe bet.