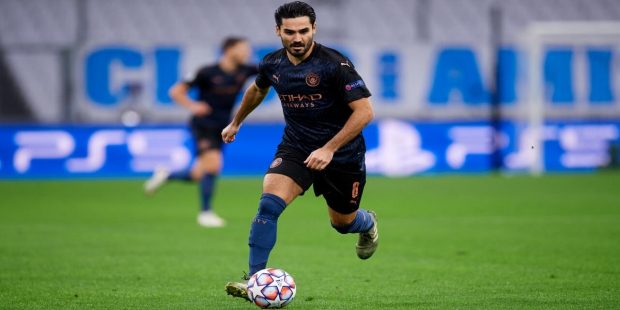 Our props column has picked out Ilkay Gundogan as the man most likely for Germany in their friendly against Israel.

It’s just a friendly for Germany in their first game of 2022, but it’s the start of World Cup preparations and it’s a nice game for players to try and shine against Israel.

Hansi Flick has seen his Germany side win seven in a row, scoring 31 goals in the process while conceding just twice as they became the first team to qualify for the World Cup in Qatar.

Flick will now start planning for the tournament and should play plenty of his big guns in this first of two friendlies this week, with Israel offering lively opposition having scored in nine of their last 12.

Although Israel will carry a goal threat, they’re leaky at the back with just two clean sheets in 16 while conceding two or more in nine of those games.

Israel’s last 10 games have featured three goals or more and against this prolific German side that spells trouble, even in a friendly.

It means that Germany’s attacking players should really fancy getting a goal or two here, and although there’s no value in the hosts as huge favourites we can pick out some value in terms of goals.

Firstly it’s the experienced and underrated Ilkay Gundogan, who has scored three in his last two games for Germany and is also on the penalties, so the 2.6313/8 on him to score again must be seen as value.

That’s almost enough to tempt us into a single bet, but given how goals have been flying in then it’s worth doubling up with over 3.5 match goals at 1.875/6 to form the Bet Builder double.

Timo Werner, Kai Havertz and the like will all fancy scoring, but with changes likely it’s best sticking to one scorer and Gundogan is the pick.