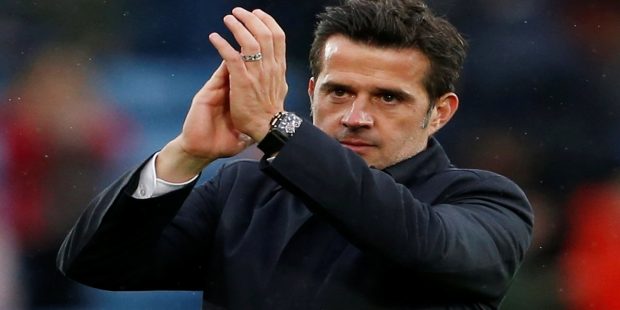 It’s two shorties in England and a draw in Spain for Paul Robinson tonight, and his Daily Acca has been boosted to 8/1. Here are his selections:

Cottagers to confirm their promotion

Fulham have lost their last two games, but I don’t expect them to drop any points tonight – an outcome that would secure automatic promotion back to the Premier League.

Preston are the visitors to Craven Cottage, with the Lilywhites in 15th place, with not much to play for. They can’t be relegated and they are eight points off the top six, with just four matches left.

Marco Silva’s side are stuttering towards the finish line, but they have been so impressive this season, that they should be able to turn it on here, and get the party started.

United to have no answer for Pool

It’s not often that Liverpool are as short as 2/5 to beat Manchester United, but I think that it’s a fair price, all things considered.

The Reds continued their dominance with a 3-2 FA Cup win over Man City on Saturday, and that will only provide them extra motivation in their quest for an unprecedented quadruple.

Given that City hold a one point advantage over them in the league though, they simply can’t afford to drop any points at this stage, so that should mean that the players are well focused.

United are somehow back in the top four race, but that is more down to their rivals’ failings than their own performances. They scraped past Norwich at the weekend, and their last two away games saw them lose 4-1 at the Etihad and 1-0 at Goodison Park.

Yellow Submarine to be held

Villarreal are a short price to beat Valencia tonight, and while the Champions League semi-finalists are in good form, so are their opponents.

Valencia were beaten by Osasuna last time, but prior to that they hadn’t lost in seven in all competitions. Three of their last five have ended all square, and on their travels it’s eight points from their last four outings.

The hosts won at Getafe at the weekend, but they have drawn three of their last six in La Liga on this ground, and their performances in Europe have been better than their domestic ones.