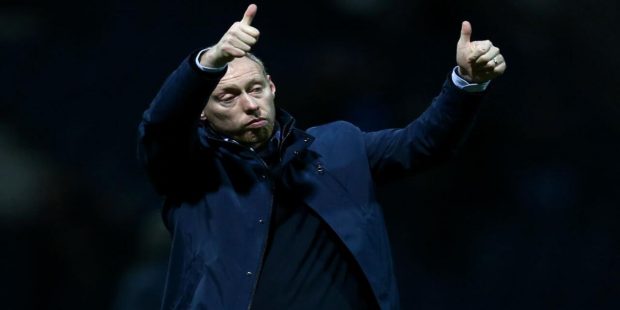 It’s Premier League, FA Cup and La Liga action for Paul Robinson today, and his Daily Acca has been boosted to 5/1. Here are his selections:

Terriers to be knocked out a the City Ground

Huddersfield head to Nottingham on an 18 game unbeaten run in all competitions, but Forest have been the sensation of the FA Cup this season, and I am backing them to get the win this evening.

Steve Cooper’s side have already knocked out Arsenal and Leicester this season, beating them both on this ground. They are also currently five unbeaten in the Championship.

It’s impossible to pick holes in the form of the visitors, but they are away from home here, and they could have one eye on their game against West Brom on Friday.

No clean sheets in North London

These two Premier League stalwarts have suffered some damaging defeats of late, and while I find this game impossible to call from the match-odds perspective, I do quite like both teams to score at 5/6.

This selection has landed in five of Spurs’ last eight on this ground, and given the flack that Antonio Conte has received for his formation and tactics of late, he will probably be a bit more adventurous tonight.

Everton managed to see-off Boreham Wood in the FA Cup last week, but their position in the league is perilous. They are down in 17th, just one point above Burnley – but they do at least have games in hand.

Given some of Tottenham’s poor defensive displays in recent weeks, I can definitely see the Toffees finding the net.

Bilbao to rally for a home win

Levante have showed some improved form of late, taking seven points from their last three games, but they are still bottom of La Liga, and have a terrible away record overall.

This fixture represents a good opportunity for Bilbao to get their season back on track, following a mixed spell of results that has seen them slip down to eighth and get knocked out of the Copa del Rey.

They have at least won three of their last four at home in the league, and the visitors have lost nine of 13 on the road this term.