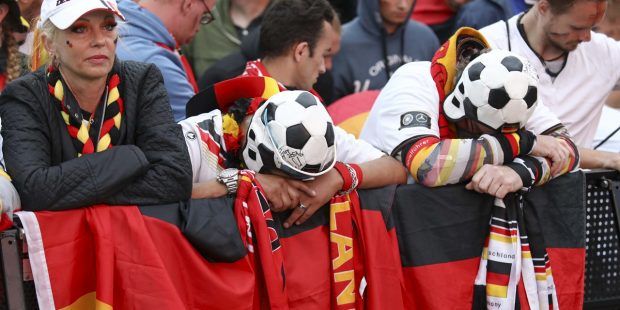 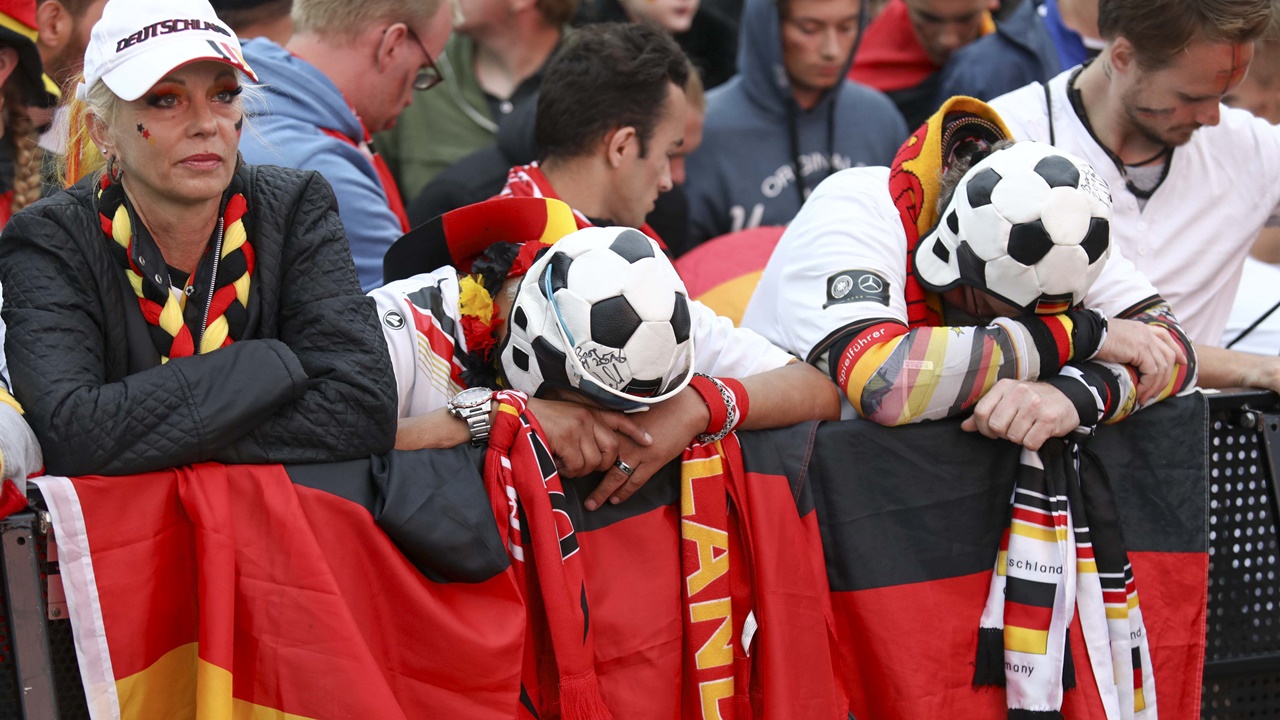 Erzgebirge could be mincemeat as they head to Hamburger SV in the Bundesliga 2 today, says Tobias Gourlay

In the Netherlands yesterday, Jong Utrecht notched their best home result of the Eerstedivisie season so far. They snatched a 90th-minute winner to beat our boys Breda 1-0.

We’ve crossed the border into Germany for this evening’s Bundesliga 2 match between seventh-placed Hamburger SV and struggling Erzgebirge. We fancy the hosts to put on a show.

Tim Walter’s Hamburg have lost a couple of home games recently, but they were against top-half outfits. Hosting teams from the wrong half of the table, the Dinosaur is W4-D3-L0 this season, winning the most recent three by three-goal margins.

Seventeenth-placed Erzgebirge have lost 10 of their last 13 league games home and away. However, they’ve scored in 8/10 on the road, while Hamburg have conceded in 11/14 at Volksparkstadion. We fancy Erzgebirge can at least nick a goal today, so we’ll take the Sportsbook’s odds-against price on Hamburg winning but conceding.