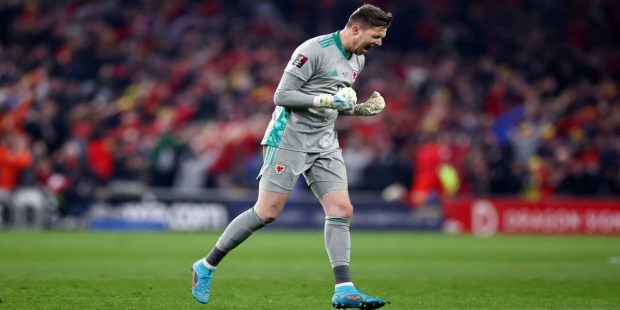 Wales are on a high after their fantastic playoff win over Austria, and Kevin Hatchard thinks they can pick up another positive result against the Czech Republic.

A head-scratcher to kick off the week in Algeria, as US Biskra suffered a rare home defeat yesterday, going down 1-0 against Kabylie. We hope for better fortune in Cardiff tonight, as Wales take on the Czech Republic in a friendly.

While Wales took a massive step towards World Cup qualification on Thursday by beating Austria 2-1 in their playoff semi-final, it was the end of the road for the Czechs. Their 1-0 defeat against Sweden in Solna, courtesy of a 110th-minute goal from Robin Quaison, eradicated their hopes of featuring in Qatar at the end of the year. Jaroslav Silhavy’s men missed star striker Patrik Schick, as they only managed two shots on target all night.

That result maintained the Czechs’ poor road record. They have now lost six of their last eight away games including friendlies, including a 1-0 defeat in Wales almost exactly a year ago.

Wales are now unbeaten in eight games after Thursday’s Gareth Bale-inspired display. Bale fired in an extraordinary free-kick, and then smashed a wonderful shot just inside the far post. The Real Madrid forward remains a talismanic figure for his country, whether his critics in the Spanish capital like it or not. He won’t captain the side though – goalkeeper Wayne Hennessey is expected to get the armband on his 100th cap.

Remarkably, Wales haven’t lost a home game since 2018, and even with a bit of rotation I’m still confident they can avoid defeat. I’ll use the Sportsbook’s Bet Builder to back Wales/Draw Double Chance and Over 3.5 Wales corners at 1.8810/11. Wales have forced at least four corners in six of their last seven games.