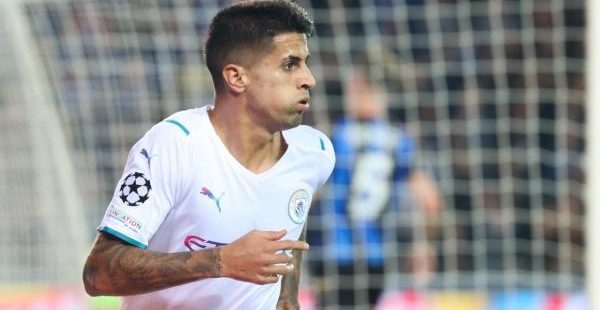 It’s been an emotional rollercoaster as a Cristiano Ronaldo owner in recent weeks, especially with a disappointing blank in the most recent double. But with another Double Gameweek on the horizon, and a plum tie in midweek, we must give this world-class striker another bite of the cherry.

In late December when Manchester United faced Burnley at Old Trafford, they were 3-1 victors, with Ronaldo bagging a goal and an assist. That takes him up to eight goals for the season and he remains on penalties for the Red Devils which could be a further crucial source of fantasy points.

Despite delivering just two attacking returns over the last four, Ronaldo is ranked third for shots, with 11 of his 15 goal attempts coming from inside the box. Opponents Burnley have kept just four clean sheets this season, sitting at the very bottom of the Premier League table.

Manchester United are available to back at 7/5 to win and score over 2.5 goals against Burnley this midweek.

Bowen has been a hidden gem this season and has had a very good winter period, with three goals and one assist in his last four games. His ability to net goals and assists in equal measure is impressive: he’s currently top for both big chances (7) and big chances created (3) over the last four games.

Despite hiring a new manager, opponents Watford may continue to struggle, having failed to keep a clean sheet all season. Notably, West Ham were 4-1 winners in the reverse fixture, where Bowen registered three assists. He’s had 12 fantasy assists this season, more than any other player.

The big news for Gameweek 24 is that Mo Salah should be back from the African Cup of Nations, with his national team Egypt in the semi-finals at the time of writing. It will provide a crucial boost for Liverpool and their title hopes, after a tricky spell without him and Sadio Mane in January.

Salah blanked in the reverse fixture, having seen his penalty saved by Kasper Schmeichel and the rebound to hit the crossbar. Liverpool have received four penalties this season, with Leicester conceding a league high of six. Salah has been involved in 26 goals in 21 games this season.

You can bet on Liverpool to score a penalty against Leicester at odds of 11/5.

Manchester City have been the best defence in the Premier League this season by far, keeping 13 clean sheets to date and conceding just 14 goals. The reverse of this fixture ended 1-0 in Manchester City’s favour.

Joao Cancelo has been among one of the most attacking defenders in the game this season, having taken more shots than any other defender and registering eight assists. He consistently receives the maximum three bonus points when he notches an attacking return alongside a clean sheet. 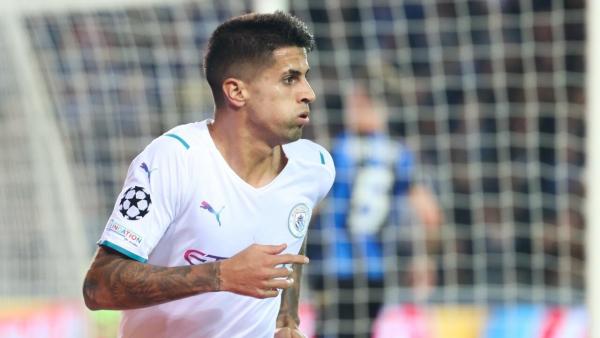 Man City are available to back at 8/11 to to win to nil against Brentford this midweek.

It’s a tough fixture on paper this midweek when Leeds United travel to a resolute Aston Villa side, but Raphinha owners should consider goals being on the agenda. Raphinha has eight goals this season in 19 games.

Leeds have been much improved in their recent performances, notably scoring three goals against Burnley and West Ham in recent games. Aston Villa have kept just one clean sheet in their last four games, conceding seven goals in this spell.