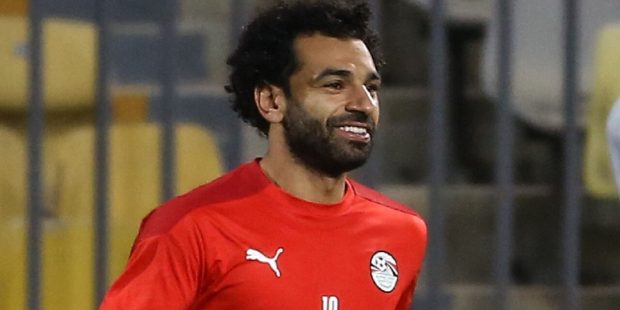 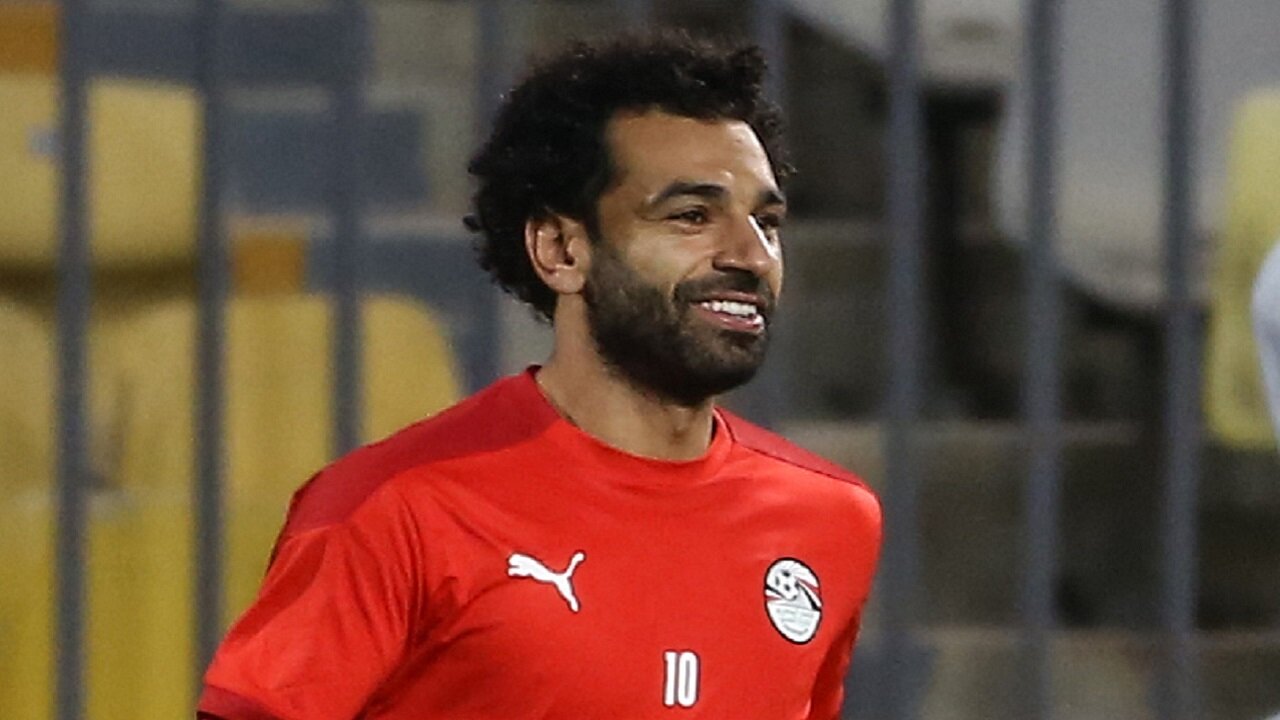 Paul Robinson is backing Mohamed Salah to score in AFCON tonight, and he’s also taking a look at two Spanish cup ties. Here are his selections:

Egyptian King too big to ignore

Cameroon are the favourites to beat Egypt and book their place against Senegal in the final of AFCON, but the outsiders have arguable the best player in the world in their ranks, and 11/5 for him to score seems overpriced.

Salah has scored twice in five appearances in this tournament to date, and that makes up 50% of his team’s goals.

He is a big game player, and even though Cameroon are at home and have scored 11 goals in their five fixtures, they haven’t been overly impressive, and only Gambia have failed to find the net against them.

No clean sheets at Sociedad

These two clubs are both enjoying decent campaigns, and winning the Copa del Rey would almost be the icing on the cake.

They are both on unbeaten runs – five for the hosts and five for the visitors – and those runs include some wins over some big teams.

Betis have notched four times in each of their last two outings, and while Sociedad drew a blank against Getafe last time, prior to that, they had scored six in three.

Real to complete a hat-trick of wins over Bilbao

Athletic Bilbao haven’t lost many games lately, but the two times they have been beaten have both come against Real Madrid.

A 1-2 victory for the visitors on this ground in La Liga occurred on December 22nd, and it was Real who came out on top again in the Super Cup, over in Saudi Arabia, on January 16th.

Carlo Ancelotti has his side four points clear at the top of the league, and they have an excellent chance of winning the Copa del Rey too.