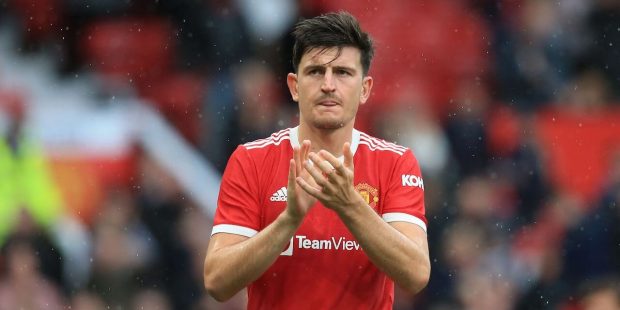 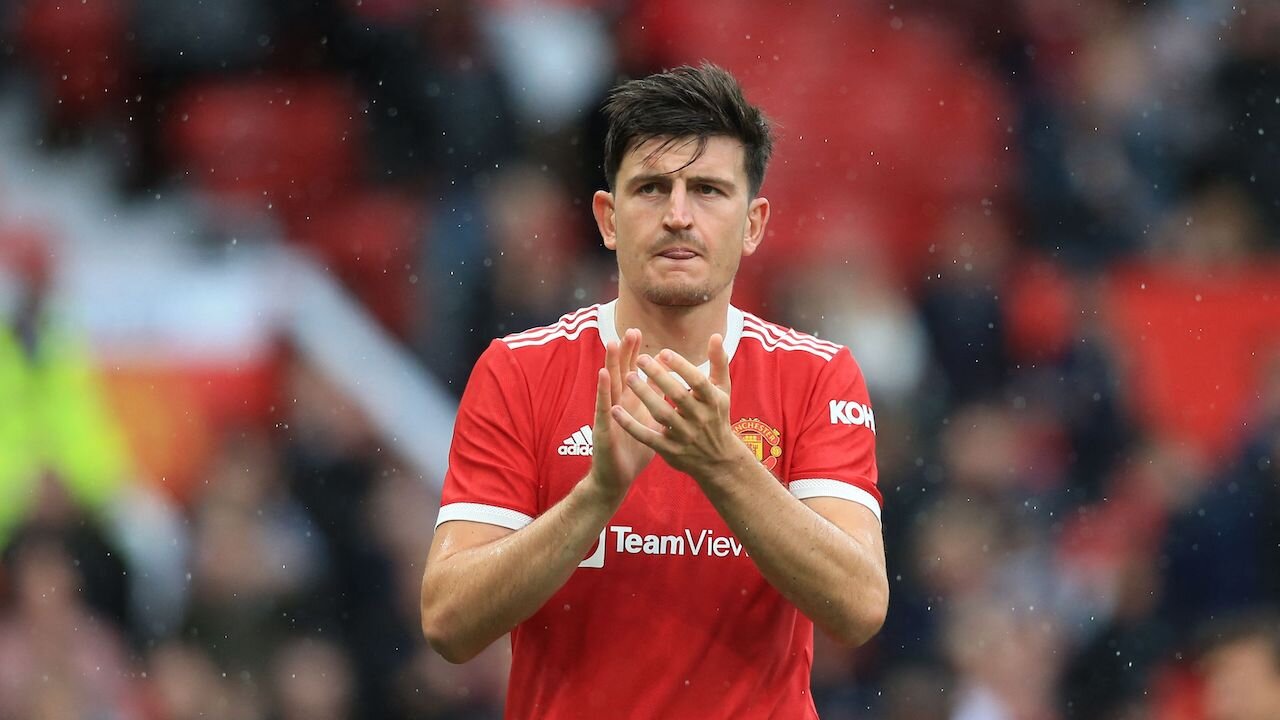 Paul Robinson is expecting some close-fought games tonight, as he has picked out three draws that have been boosted to a massive 50/1. Here are his selections:

The Sky Blues came from behind to edge Reading in a 3-2 thriller at the Madejski on Saturday, and I think that they can take a point from their trip to Cardiff tonight.

The hosts are down in 20th, but they do at least have a 12 point cushion over the relegation zone. They were beaten 2-1 at Millwall at the weekend, but at home they have won their last two.

Coventry are definitely the better of the two teams, but Mark Robins’ men haven’t been great on their travels this term, so I think the draw is definitely the way to play this one.

PSG to be held in Champions League first leg

PSG got out of jail on Friday night against Rennes, and they will need to put in a much better performance against Real Madrid this evening.

Kylian Mbappé has been heavily linked with a move to the Bernabeu in the summer, so he will be aiming to be at his absolute best against one of his many suitors.

The Spanish club are a much better side than they were last year, and they look set to take the La Liga title. They will be keen on a good run in the Champions League too, and Carlo Ancelotti’s men are more than capable of holding PSG in Paris.

Manchester United are odds-on to beat Brighton at Old Trafford tonight, but I can’t be having that, and I have this down as yet another draw for both clubs.

Ralf Rangnick’s team have now drawn their last three matches in all competitions, as they were held by Middlesbrough, Burnley and Southampton – two of which came at Old Trafford.

Brighton ended a run of three consecutive Premier League draws by winning 2-0 at Watford at the weekend, but they have drawn more games than any other team this season, and their lack of goals has hindered them.