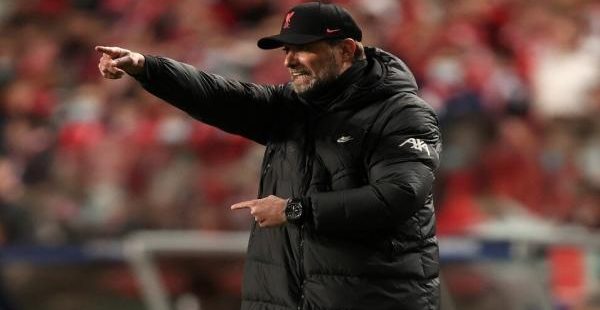 It could be an open and goal-filled game so fill your boots on these two in-form goalscorers, says Portuguese football expert Jamie Pacheco.

Liverpool put aside a poor record against Benfica last week to secure a priceless 3-1 win in Lisbon and have one and a half feet in the semi-finals.

They were absolutely devastating in the first half and could easily have been 3-0 or 4-0 down but for some indifferent finishing and some excellent keeping.

But they were guilty of letting Benfica start the second half better, conceded and it could easily have been 2-2 before Liverpool finished in style, Luis Diaz adding a late third.

It could have been even better with Diogo Jota missing an excellent chance to make it four with virtually the last kick of the game, though lots of credit should go once again to Benfica’s keeper Vlachodimos.

They were good value for their 2-2 draw at Manchester City at the weekend, in the end very much a fair result.

And they have a big week coming up with this match followed by an FA Cup tie against Man City, which in turn is followed by another league game at home to Brighton, next Wednesday.

Mo Salah has looked a bit jaded after several long trips to play for Egypt in the last few weeks, so could be due a rest.

Credit to Benfica for actually making a game out of it after going 2-0 down in that first leg.

Plenty of other sides could have just laid down and died in the face of Liverpool’s brilliance but they fought hard, showed real guts and can be proud of putting on a far better display against English’s elite teams than rivals Porto and Sporting did in the Champions League this season.

They’re fresh from a good 3-1 win over Belenenses at the weekend. No prizes for guessing who was among the goals. Yes, the superb Darwin Nunez got all three after also netting their solitary goal against the Reds last week.

So that’s 29 goals for the season in 35 games including international appearances for the Uruguayan who is quickly becoming one of the most sought-after assets in European football. As is Benfica’s way, they’ll sell him to the highest bidder this summer or next and given that’s the case, these eye-catching performances just keep pushing his price up.

Everyone is available after all those one booking away from suspension were on their best behaviour in the first leg.

It’s interesting that Liverpool are only slightly shorter at 1.330/100 than they were last week in Lisbon, when they were 1.42/5.

The first reason they’re not any shorter is that they don’t need to win to go through.

Punters will remember they were strong favourites to beat Inter at home after taking a two-goal first leg lead, only to lose 1-0 at Anfield.

The second is that they may rest a couple of important players, at least from the start, given their schedule.

It’s by far the most likely outcome, the home win, but that doesn’t make it a great price. 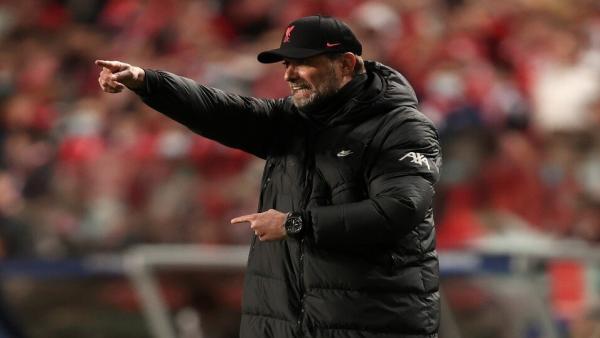 Alternatives to the straight win are that Liverpool win to nil at 7/5 or that they win with under 3.5 goals in the game, which is 5/6. Odds over on the Sportsbook.

Over 2.5 goals should be on the cards here. It’s not impossible that Liverpool play a strong side, try to score as many as possible and this becomes a very lopsided contest.

Given Benfica could be good for a goal and they have after all scored in each of their last 26 games, then that would obviously help your cause considerably.

Over 3.5 goals is 2.111/10 and if you’re going with goals, it might be worth taking the risk on that one at a considerably bigger price.

Benfica have no choice but to go for it.

And that could open the door to a Darwin goal. This is a man who has scored in each of his last four and that included a goal against a tricky Braga side, the all-important winner at Ajax and that goal against Liverpool last week, before his hat-trick this weekend. 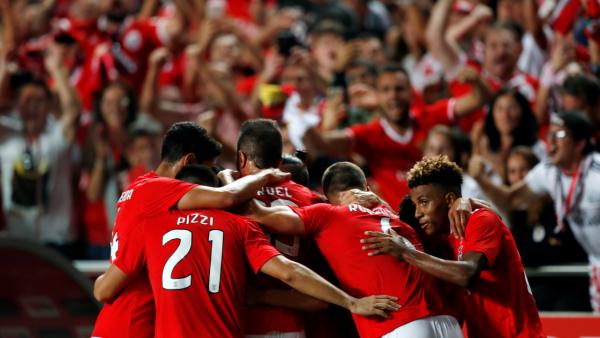 As we said already, Benfica will be keen to showcase his talents on the biggest stage so I’d be amazed if they don’t play him here on the basis they’ve given up on the tie. Yes, it’s Liverpool away but he’s been in excellent form for a 3/1 chance.

As is Diogo Jota, who now has five in his last seven and has been a livewire all season. He came off the bench last week and almost scored late on, netted against City at the weekend and may get a start here. If this is an open game as expected, he’s got as much chance of scoring here as anyone.

In the world of Bet Builders, you can take the 3/4 that both teams score and combine it with an assist from that man Trent Alexander-Arnold, who carries on getting forward and providing some pinpoint crosses both from open play and set pieces. It’s 7/5 he gets an assist here, with the double coming to 4.18.