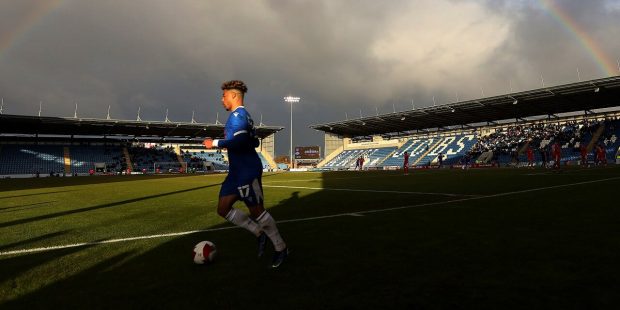 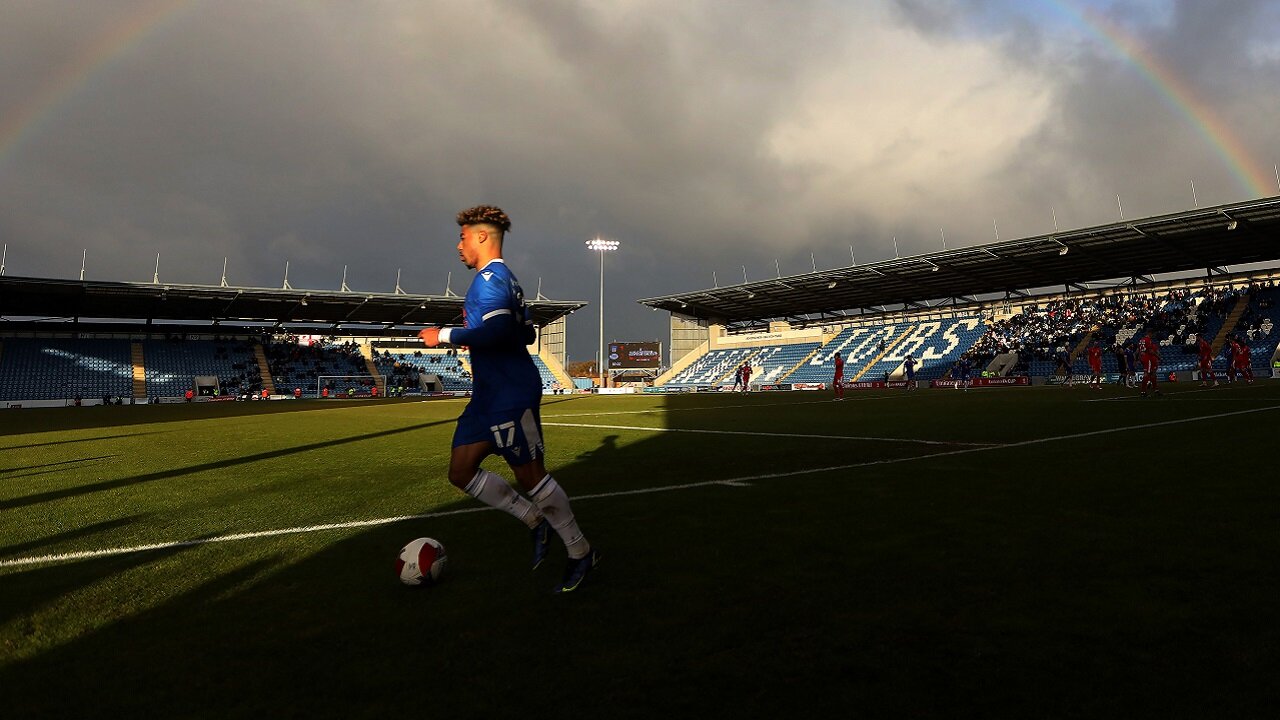 Our Monday props bet is a bookings double for Colchester v Forest Green in League Two.

Rovers have gone seven games without a win so although they’re still top, have a six-point cushion in the promotion places and have two games in hand – they’ll want to start winning again to avoid what would be a huge collapse.

Rob Edwards will be more than a bit concerned with this form, so a win is vital here to get back on track but they face a Colchester side that have won two of their last three to pull away from the relegation zone.

Wayne Brown has had a great impact as interim boss, winning 17 points from 13 games and they can taste safety, with every point now really counting. And a point is exactly what they’re used to at home with five of their last seven at the Colchester Community Stadium ending level.

We should see goals, as Forest Green have scored in their last 17 away games, and haven’t kept a clean sheet in eight, while Colchester have only failed to score in front of their own fans once in the last 15 matches.

We also should see a few cards as both teams have a number of players who have been prolific collectors of cards all season, and the visitors especially are starting to get a bit frustrated with their poor form of late.

Forest Green’s Ebou Adams is the market leader to be booked and for good reason, as he’s seen yellow in four of his last six games and was sent off against Colchester last season for good measure.

For Colchester, Brendan Wiredu leads their bad boy standings with nine bookings so far this season, including one against Forest Green in the reverse fixture.

We’re playing the law of averages here as he’s not been booked for a while, so is due one, and with some tough characters in the Forest Green midfield he’ll be involved in a real scrap.

Back them both to see yellow here with a Bet Builder double.