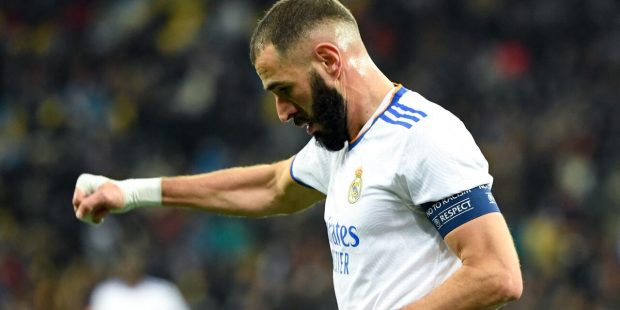 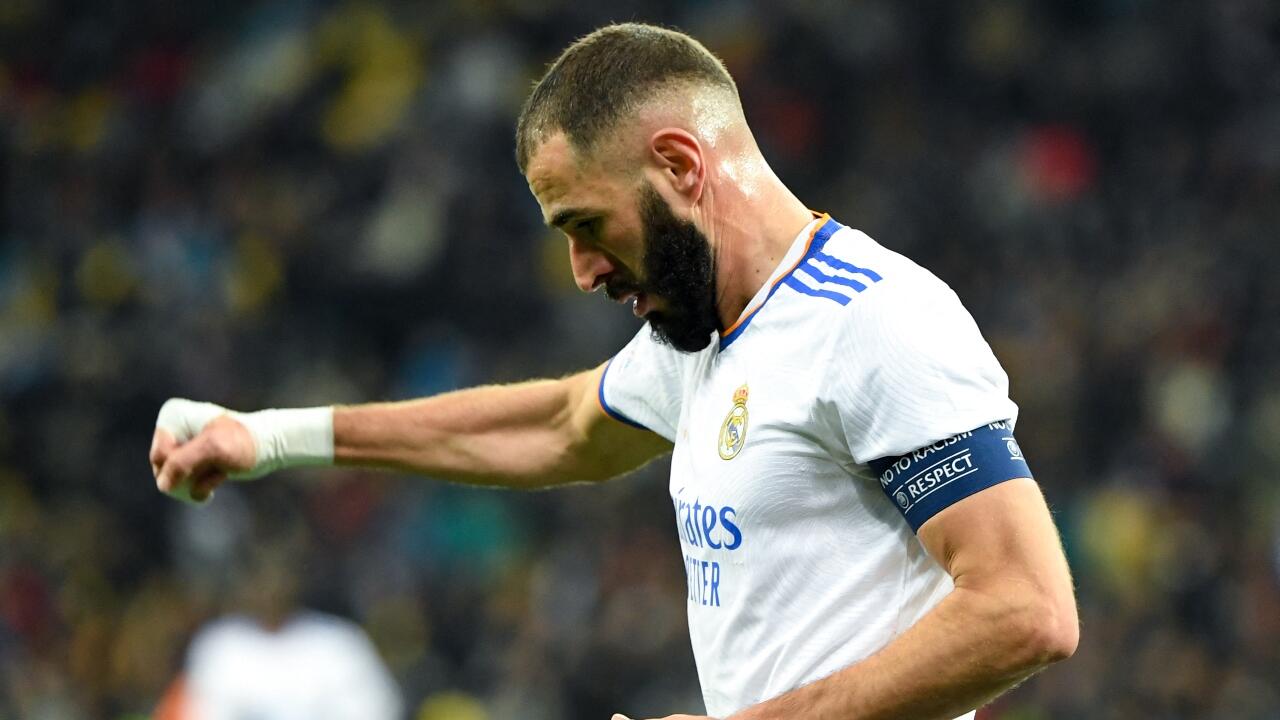 Both Champions League fixtures feature in today’s Daily Acca, and Paul Robinson’s treble has been boosted to 10/1. Here are his selections:

Pompey to play up

A run of five without a win has seen Portsmouth slip out of the Play-off picture, but they only lost two of those matches, and four of them were away from home.

Back at Fratton Park, Pompey are a big price to beat a Rotherham side that have also been out of sorts.

The Millers are now third having lost their last two games to nil – and both of those were at home. They have won just one of their last six in League One, and they have failed to score in their last two away.

The hosts are unbeaten in six on their own patch – four of which were victories – and at 9/4, they are definitely a good bet here.

Germans will need to score at least twice

Bayern have a bit more work to do that what probably would have been expected ahead of this tie, as they lost 1-0 in Spain, and they can’t afford to waster as many opportunities in this second leg.

A goal for the hosts is probably an absolute given here, as Bayern haven’t failed to score in a competitive match at the Allianz Arena since February 2020.

This bet revolves around Villarreal’s chances of scoring, and while they will undoubtedly be set up to defend what they have, they could get opportunities on the break. At 3/4, I’m willing to give them a chance – especially as they have already scored three times at both Juventus and Atalanta in this competition this season.

Chelsea have to get on the front foot from the off at the Bernabeu tonight, with the only saving grace from their first leg 1-3 defeat being that the away goals rule has been scrapped.

Thomas Tuchel’s men returned to form with a 6-0 thrashing of Southampton at St Mary’s on Saturday, and this Real Madrid defence is far from watertight.

Karim Benzema has been on fire this season, and he netted his second successive hat-trick in the Champions League at the Bridge. I certainly expect the Spanish club to score tonight, and I am just as confident of the visitors grabbing at least one goal.