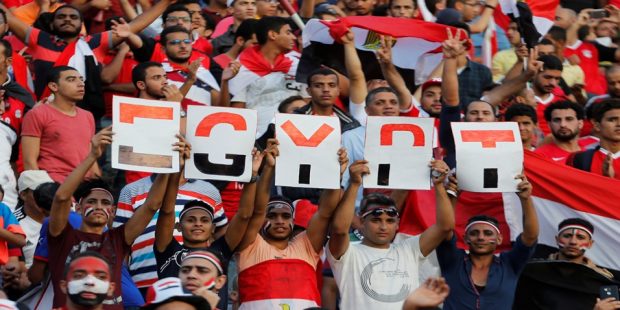 We’re making a rare visit to Egypt, because Kev thinks Al Masry are worth supporting against Ceramica Cleopatra.

When the footballing gods take a dislike to you, they can be truly brutal. Last night we backed La Liga champions Atletico Madrid to pick up a routine win over rock-bottom Levante, only for the visitors to pick up what was only their second league win of the season.

Bloodied and bruised, we head to Egypt, because Al Masry are up against Ceramica Cleopatra. We’re going to back the hosts with a bit of insurance.

Al Masry have made a solid start to the Egyptian Premier season, with just one defeat in their opening eight games. After starting the campaign with four draws, they have picked up three wins and a loss from their last four outings. Last season they did well against today’s opponents, drawing 2-2 at home and winning 2-1 away.

Ceramica are winless in four, and they keep getting into difficult positions. In their last two matches, they have had to come back from two goals down to snatch a point, and you have to go all the way back to August for the last time they won an away game at this level.

Both of these sides draw a fair few games, so I’m happy to use the Draw No Bet market to back Al Masry at 1.865/6. If the game is drawn, our stake is returned, and we only lose if the hosts lose, which they don’t do very often.