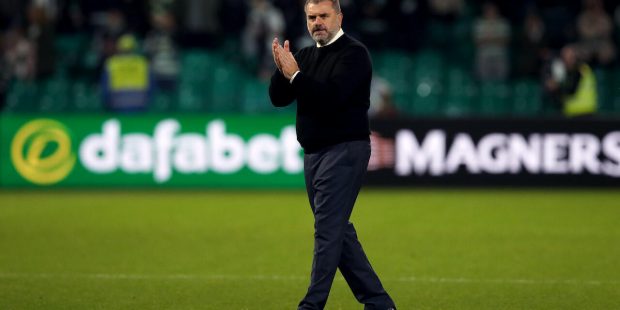 In Germany last night, Karlsruhe and Sandhausen left us one short of our target. The visitors won 2-0 and Wildparkstadion saw Under 2.5 Goals for only the third time in 17 Bundesliga 2 matches.

We’re in Scotland today as the new Premiership leaders look to build on their impressive win in the recent Old Firm derby. Celtic are in scintillating form and we like the odds-against price on them making short work of Aberdeen tonight.

Celtic are W9-D2-L0 playing away to Aberdeen since 2016. In 7/9 of those wins the Bhoys were also winning at half-time. This season, Ante Postecoglou’s men are W16-D2-L0 through their last 18 games home and away. They’ve been ahead at the break in 14/16 wins. On the road, they’ve won 9/10 – and been leading at 45 minutes in all nine wins. The Bhoys have scored at least twice before half-time on all of their last three road trips.

Seventh-placed Aberdeen are winless in four right now. They’ve been solid enough at Pittodrie this season, but they have already lost once here to Celtic – when they were also behind at the break. We’re backing the visitors to land another double-result this evening.