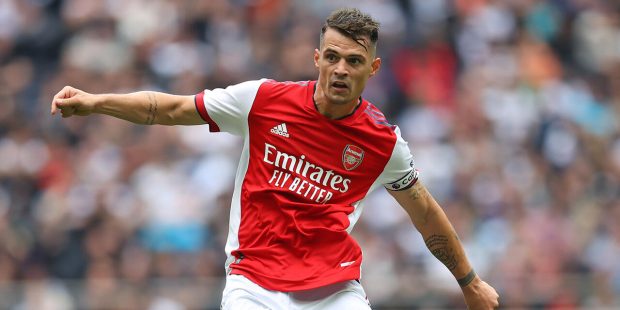 There are good reasons to expect cards in Watford v Arsenal on Sunday – our football props column is eyeing up a related 13/1 shot.

“The man with the whistle is Craig Pawson, who has been among the stricter officials in the Premier League this season – he’s averaging 4.5 yellow cards per game.”

There were no fewer than eight cards shown in the reverse fixture of this game and something similar should not be ruled out at Vicarage Road on Sunday.

Arsenal won a tight game 1-0 back in November, one which ended with then-Watford boss Claudio Ranieri accusing the Gunners of a lack of respect.

That could help stoke the flames of what should be another hard-fought clash.

Watford are desperate for points in their fight against relegation – a win here would take them level on points with 17th-placed Everton – while Arsenal need a win to boost their chances of Champions League football next season.

The man with the whistle is Craig Pawson, who has been among the stricter officials in the Premier League this season – he’s averaging 4.5 yellow cards per game and is one of only two regular top-flight referees to have a foul average above 23.

So what angle to take?

Well, over 4.5 cards at 7/5 makes some appeal but for a nice, big price, let’s delve into the player-card markets.

Watford new boy Hassane Kamara was brought in during the January transfer window and has immediately set about getting stuck into the drop battle.

The left-back has been carded twice in eight games so far having produced 1.4 fouls and 2.8 tackles per match. The latter figure puts him in the league’s top 10 for players who have played at least eight games.

He’ll likely be up against Bukayo Saka in this game too, so there’s every reason to expect he’ll be catching Pawson’s eye and 16/5 about the Ivorian being carded looks decent.

We’ll pair Kamara up in the ‘shown a card’ market with punters’ friend Granit Xhaka.

He’s earned his backers in this market plenty down the years and this season is no exception with the hot-headed Swiss having been carded in six of his 13 league games.

Pawson has booked Xhaka in two of their last three meetings, while the midfielder has been carded in two of his last five matches against the Hornets.

The double here pays just over 13/1 which looks worth a go.