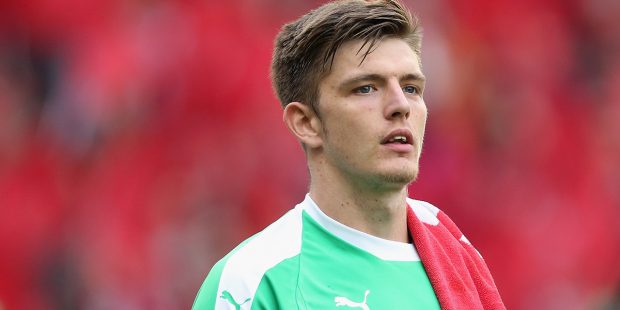 Burnley’s Premier League fixture against Southampton is the meat in a La Liga sandwich for Paul Robinson’s Daily Acca today, and it has been boosted to 20/1. Here are his selections:

Cadiz to pick up another vital point

Cadiz pulled off a huge upset to massively boost their survival hopes, as they went to the Nou Camp and won 1-0 on Monday.

They have now only lost two of their last nine La Liga outings, and I think that they can definitely earn another much needed point at home to Athletic Bilbao this evening.

The visitors are eighth in the table, but they have actually won just one of their last five. They have drawn twice during that run, and they are four without victory on their travels.

Burnley to close the gap on Everton to a single point

The Saints returned to form with a win over Arsenal last weekend, but I don’t fancy them to take anything from their trip to Turf Moor.

This really is a must win clash for the Clarets, as they trail Everton by four points, and it begins a run of fixtures that sees them play three out of four at home.

They were unlucky not to win at West Ham in their first match post Sean Dyche, and the new management regime appear to have a more attacking agenda.

Southampton don’t have much to play for, and they can be flaky at the best of times.

Barca to bounce back

Barcelona head to Real Sociedad having lost to Eintracht Frankfurt in the Europa League and Cadiz in La Liga, but at odds-against, I am willing to take a chance on them taking the three points.

The hosts are hard to beat – just seven defeats all season – and none in their last five games. However, Barcelona have definitely improved under Xavi, and they are still a work in progress.

They are actually undefeated in 12 away league matches, winning their last four – including a 4-0 romp at the Bernabeu. They have also won their last five against Sociedad – with the last two being 4-2 and 1-6 victories.