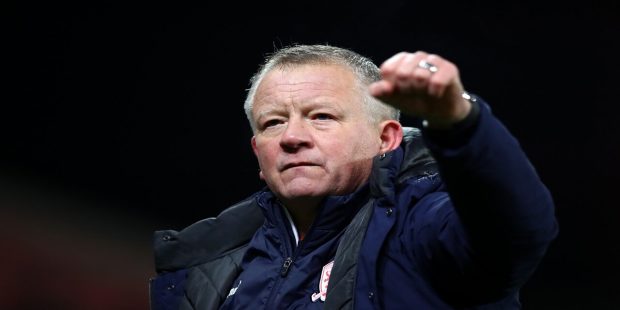 It’s an 11/1 Daily Acca from the Championship today, and it features a couple of games that should have some goals. Here are Paul Robinson’s selections:

Posh to go out on their sword

It’s another must-win for Peterborough, but even if they do get the points, a victory for Reading would relegate them anyway.

Posh have won their last two and are unbeaten in four, but they are up against promotion chasing, Nottingham Forest today, in what is an extremely difficult fixture.

Given that the hosts have to go for it, I am expecting an open game, with plenty of chances at both ends. The pair of them have been in good goalscoring form, and I can definitely see them both finding the net.

Boro’s Play-off hopes to go up in smoke

Middlesbrough have lost their form just at the wrong time, as they have taken just one point from a possible 12, and while they still have a chance of the Play-offs, they need to start winning immediately.

The problem for Chris Wilder and his players are that they are away at Swansea this afternoon, and the Welsh club are unbeaten in seven – winning four of them.

Russell Martin’s men have been banging in the goals too, and they recently scored four at both Cardiff and Reading.

These two midlands clubs have nothing really to play for now, as defeats last weekend ended any lingering hopes of a top six spot.

Neither team will want to lose to their local rivals though, and the hosts especially could do with putting on a performance, given that the home fans still aren’t sold on Steve Bruce.

As far as the goals go, five of the Sky Blues’ last six on the road have seen this selection land, and the same can be said for the Baggies’ last two at the Hawthorns.