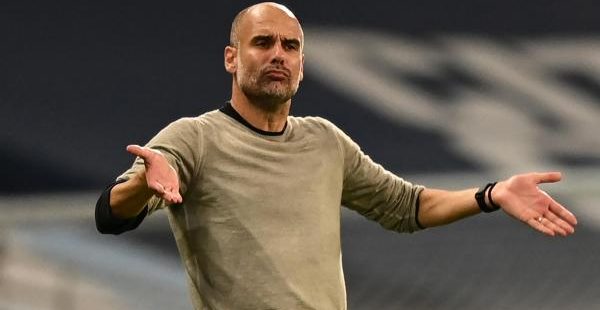 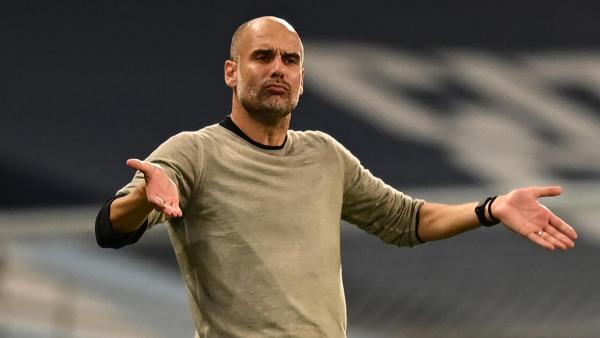 The fifth round draw has taken place for this season’s FA Cup and like in the previous round the big teams have avoided each other. Mike Norman has the details…

“Pep Guardiola‘s men have shortened even further in the FA Cup Winner market, and they now trade as the 3.211/5 favourites to lift the trophy.”

With just eight ties to be drawn the chance of a big all-Premier League clash being pulled out of the hat was high, but it wasn’t to be with only Liverpool v Norwich and Southampton v West Ham emerging as ties involving two top flight teams.

Man City strengthen at the head of the market

After comfortably beating Championship leaders Fulham in round four Manchester City will be confident of progressing further after being drawn away to Peterborough United who currently sit 22nd in the second tier of English football.

Pep Guardiola‘s men have shortened even further in the FA Cup Winner market, and they now trade as the 3.211/5 favourites to lift the trophy.

Chelsea – 6.611/2 to win the FA Cup – also travel to Championship opponents in the shape of Luton Town, while it’s Liverpool who trade as second favourites at 5.24/1 after their reward for beating Cardiff City on Sunday afternoon was a home tie against Premier League strugglers Norwich.

The way the draw panned out there is no guarantee that a team outside of the top flight will make it to the quarter-finals, and a distinct possibility that the last eight will be an all-Premier League line-up.

Middlesbrough‘s reward for their dramatic penalty shoot-out win over Manchester United on Friday night is a glamour home tie against Tottenham. Spurs currently trade as fourth favourites to win the cup at 8.27/1, while Boro can be backed at 80/1 on the Betfair Sportsbook

Everton, who recorded a confidence-boosting 4-1 win over Brentford in Frank Lampard’s first game in charge as their new boss, will host Bournemouth or the lowest ranked team still in the competition, Boreham Wood, in the next round and can be backed at 13.012/1 to lift the trophy.