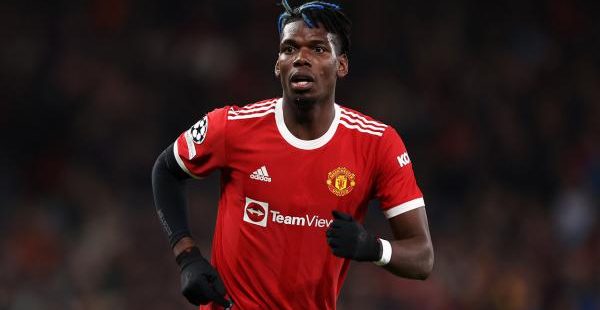 Could a trip to Turf Moor really prove more difficult than the Etihad for Spurs? Our previewer thinks Antonio Conte’s men could struggle.

Kevin Hatchard says: “As impressive a performance as it was at the Etihad, I can’t get on board with backing Spurs in the Match Odds market at 1.83. Burnley have only lost one of their last seven Premier League games at Turf Moor, and they made several good chances against Liverpool in that match.

“In that stretch, they have held West Ham and Manchester United to draws, and I’d put Spurs in their bracket. I suspect some of that price is driven by history, because Tottenham have won nine of the last 13 meetings with the Clarets.

“Weghorst and Cornet can cause Tottenham a few problems, so I’ll simply lay Spurs at [1.84].

“Tottenham aren’t as defensively sound as Conte would like them to be, although Eric Dier was a colossus at the Etihad on Saturday evening. They haven’t kept a clean sheet in a competitive match since New Year’s Day, a run of nine matches.”

Simon Mail says: “Crystal Palace head to Vicarage Road as favourites but there is no real appetite to side with the Eagles. Palace have yet to win in 2022 in the league and have claimed just one away victory all season – albeit this was an impressive scalp at the champions Manchester City.

“It is also not easy to support the hosts with any confidence. It is possible the Hornets will thrive off their breakthrough at Villa but this is also a team which have won just once in their last 12 league matches. There is too much uncertainty over Watford to trust them for back-to-back victories.

“The draw is certainly the most appealing of the three options. Palace have drawn two of their last three matches and their total of 11 in the league this season is only less than Brighton’s tally. This could be a cagey contest and a stalemate would be no surprise but other markets are preferred for a recommended bet.”

Liverpool can move to within three points of Manchester City at the top of the Premier League by beating Leeds on Wednesday.

Dave Tindall says: “After making seven changes to his starting line-up against Norwich, it’s a decent guess that Klopp will want to use the Leeds game as a way to build some rhythm for his likely starting XI against Chelsea.

“That would mean a return for full-backs Trent Alexander-Arnold and Andy Robertson and Fabinho in midfield. If that’s the case, watch out Leeds.

“After a tough game in tough conditions against Manchester United, the visitors look vulnerable to the home side’s wave of attacks so I’m prepared to push the boat out a little and back Liverpool (-2)on the handicaps.

“Leeds have conceded more goals (29) on the road than any other top-flight rival this term and Liverpool are second top scorers (30) at home. In addition, the Reds have shipped the fewest (7) number of home goals.”

Manchester United have a poor record against Spanish sides so can Ralf Rangnick’s men get a result in Madrid?

Mark O’Haire says: “Defending La Liga champions Atletico Madrid are 15 points off the pace domestically and returning their worst defensive figures in the Diego Simeone era. The hosts have recorded only eight clean sheets across 31 collective league and Champions League outings, whilst conceding multiple goals in eight of their most recent 12 such encounters.

“Since Ole Gunnar Solskjaer’s sacking, Manchester United have been quietly accruing consistent points. The Red Devils have tabled W10-D7-L1 over their past 18 fixtures from all competitions, failing to score once and only three times shipping two or more goals. The visitors have been beaten in just three of their overall W7-D6-L3 away days this term.

“Goals aren’t usually flavour of the month when analysing Diego Simeone and Atletico Madrid’s history in knockout Champions League ties, yet the opportunity to support Both Teams To Score at [1.96] is too good to ignore on Wednesday night considering the defensive performances of the Spanish champions this season.”

Dan Fitch is also backing goals in the Spanish capital as part of his Wednesday Champions League Bet Builder.

Dan says: “The reintroduction of Paul Pogba to Manchester United’s midfield and a change to a 4-2-3-1 formation, has made Ralf Rangnick’s team a more dangerous proposition. There are still many vulnerabilities for Atletico to exploit though, if they can contain their own issues with consistency. 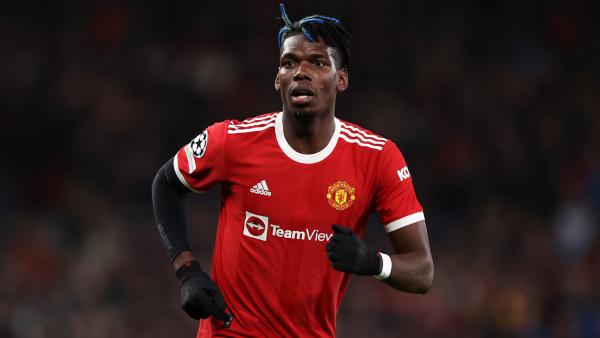 Atletico won 3-0 at Osasuna at the weekend, which means that they have alternated between defeat and victory across their last six games. That’s hardly surprising considering their defensive issues. Diego Simeone’s once watertight side have only kept one clean sheet from their last eight games.

Both teams to score therefore looks like a natural place to start with our Bet Builder. Available at odds of 20/23, it’s landed in six of Manchester United’s last eight games.

Dan’s bet: Back both Atletico Madrid and Manchester United to score/Ronaldo one or more shots on target/Atletico over 1.5 cards @ [2.94]

Jamie Pacheco says: “If Ajax’s odds looks on the short side, it’s worth pointing out a few factors that may go some way to explain that price.

“For starters, they’re having very different campaigns on the domestic front. Ajax have been near-flawless, Benfica have dropped out of a race they’re normally very much a part of with more than a third of the season to go.

“In Europe, Ajax were 6/6and scored 20 goals, conceding five. Benfica went through with just eight points and a negative goal difference, benefitting from coming across a Barcelona side who were in disarray at the time.

“In Erik Ten Hag Ajax have one of Europe’s most sought-after coaches. Benfica’s manager is there on an interim basis. Nelson Verissimo is in the hot spot till they decide who next to appoint. You get the picture.

“Still, Benfica are generally pretty good at home on these big European nights. The 4-0 loss to Bayern was extremely harsh on them given they gave a good account of themselves for the first 70 minutes (it was 0-0 at that stage). A better reflection is how they beat Barcelona 3-0 and PSV 2-1.

“Ajax are the better team and more in-form but I’m not sure they should be odds-on.”