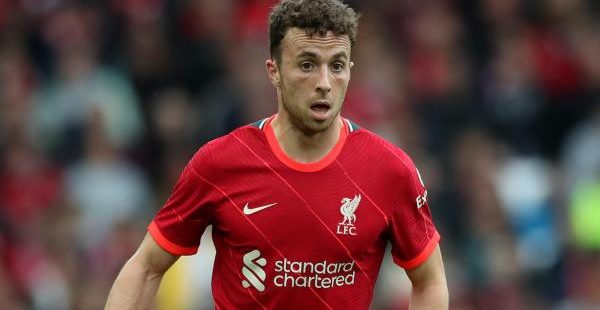 Preston welcome Blackpool to Deepdale on Tuesday night for a West Lancashire derby from the Championship and Mark O’Haire expects a tight game.

Mark says: “Preston’s recent struggles in front of goal have also coincided with the group producing more organised and resolute defensive displays. PNE have posted seven clean sheets in 13 Championship dates since the end of January; combined with the Lilywhites’ below-par conversion rates, Both Teams To Score ‘No’ 1.9210/11 has copped in 10 of their last 14 fixtures.

“Blackpool come into this contest having accumulated three clean sheets in their last four outings, and considering the magnitude of the match for both sets of supporters, Tuesday night’s tussle could also follow the same tentative recent trends from the two teams.”

Ninth hosts eighth in the Championship as two teams with slim hopes of making the play-offs meet at Bramall Lane..

Jack Critchley says: “Following a hugely disappointing showing in Staffordshire at the weekend, the hosts will be pleased to return to Bramall Lane, a venue at which they remain unbeaten since the end of October.

“Only West Brom have kept more home clean sheets (10) than Heckingbottom’s side this season and goal-shy QPR may struggle to find a way past the Blades’ miserly back-line.

“Only Nottingham Forest and Middlesbrough have found the net at this venue in the last five months and with QPR having failed to find the net in three of their last five away games, they will have to produce something special in order to puncture the Blades’ resistance.”

Manchester City are the favourites to win the Champions League – the Blues are 3.185/40 in the outright winner market – but Diego Simeone’s Atleti have a decent record against English opposition.

Paul Higham says: “There was a sharp intake of breath from Man City fans when they pulled Atletico out of the hat, as they’re just the type of side that has troubled them in Champions League competition.

“But City are the favourites to lift the Champions League, got to last year’s final and Atleti are not perhaps the same animal they have been in recent years – so you fancy the Premier League champions to progress.

“Pep Guardiola’s main challenge here is to avoid the tinkering and second-guessing he’s done in big European games previously, including last year’s final. Whether it’s trying to be too clever we don’t know, but for all Guardiola’s brilliance it’s been his big downfall in these big games.

“Missing their best defender in Ruben Dias is a blow but City will dominate possession and Guardiola has won two of his three meetings with Diego Simeone so knows how to handle the unique challenge he presents.”

Liverpool have won European club’s football’s biggest prize six times – and the Reds are 3.45 to make it seven in 2022 – ahead of their trip to Portugal.

Jamie Pacheco says: “Liverpool are one of the hottest sides in European football right now but for the first time in years, don’t just have an ace starting 11, but also lots of really good options to bring on off the bench.

“What’s also fresh in the memory is how Portuguese sides struggled against the Premier League’s elite this year in the competition. Porto lost 5-1 at home to Liverpool, Sporting Lisbon were humbled 5-0 against Manchester City. On both occasions, those beatings came at home. 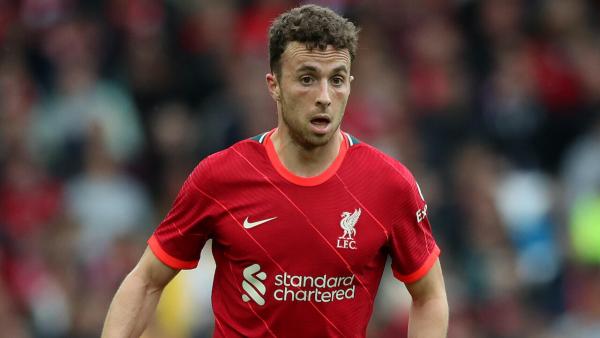 “It’s also true that under interim manager Verissimo, Benfica have mostly been poor. Results have been mediocre, the quality of their football has been indifferent and there isn’t an obvious style of play. They seem to make it up as they go along. They were rather fortunate to get the better of Ajax.

Dan says: “With Manchester City boasting a huge range of attacking talent, it’s no surprise to see over 2.5 goals favoured at 8/11, which is when we’ll start our Bet Builder. To that we’ll add both teams to score, which is priced at 21/20.”

Manchester City won 2-0 at Burnley on Sunday, fielding an all-English front three of Phil Foden, Raheem Sterling and Jack Grealish. That suggests that Riyad Mahrez will start against Atletico.

“Mahrez is having his best ever season from a goalscoring perspective, netting 22 times.”