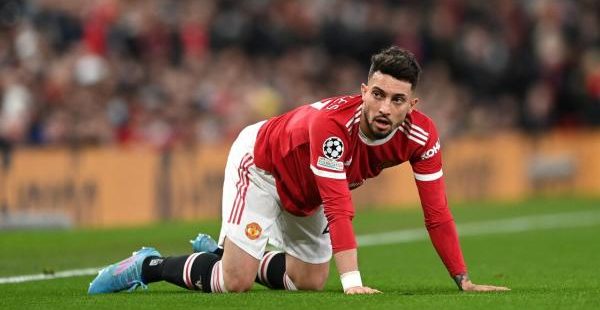 Get the best bets from our football experts for a full weekend of action in the Premier League, Championship, Serie A, La Liga and more…

Liverpool can go top for a few hours if they beat relegation-threatened Watford on Saturday and our previewer expects the Reds to do exactly that.

Dave Tindall says: “A case for Watford or The Draw would probably be built around the early kick-off and Anfield being a little flat for a 12.30pm kick-off. That might have been the case had this been earlier in the season but the fact that Liverpool can go top should ensure that both fans and players are pumped and ready for action.

“On the handicaps, Liverpool -2 gets us to an odds against price of 2.1411/10 while another option is Liverpool to win to nil at 1.8910/11. Both have credence given that the Reds have kept clean sheets in nine of their last 12 matches but we’ll make the former our first bet.

“The hosts have scored 27 goals in their nine straight Premier League wins so it’s easy, on those numbers, to argue for a 3-0. That exact scoreline is 9.08/1.

“Diogo Jota is joint-second top scorer in the Premier League this season with 13 goals. Only teammate Mo Salah has more. And yet the Portuguese star is a very reasonable 10/11 with the Sportsbook to score anytime.”

Mark says: “Recent meetings between Blackpool and Nottingham Forest have tended to be tight affairs – five of the last eight encounters have ended all-square, with the Seasiders picking up a solitary success (W1-D5-L2). That draw-bias has also been prominent at Bloomfield Road where the duo have played out eight stalemates in their last 11 head-to-head here.

Blackpool have recovered from a slow transition period following promotion to be perched just two points outside of the top-half of the Championship table. The Seasiders have tabled W14-D8-L10 across their last 32 outings, a run that began after September’s international break. The hosts W10-D3-L5 at Bloomfield Road in that same sample.

Nottingham Forest were bottom of the Championship when Steve Cooper took charge in September and the former England U17s boss has since overseen a significant upturn in fortunes. The Reds sit second based on points earned since Cooper’s arrival (W15-D9-L4) with three of the four defeats coming against top-eight opposition.

It’s fourth hosting third in Ligue 1 on Saturday afternoon and our French football specialist is expecting a suitably close contest.

James Eastham says: “Rennes head into this game in excellent form: the Brittany outfit have won their last five Ligue 1 fixtures, scoring 20 goals in the progress.

“That’s a sensational run from Rennes, yet not enough to justify the visitors being such clear favourites to make it six in a row this weekend. Rennes’ away form is questionable: they’re W5-D3-L6 on the road this season, with their 36% win rate at odds with their odds this weekend.

“Taking all factors into account, The Draw would be our pick on the Match Odds market as there’s so little to choose between the teams. Alternatively, you can lay Rennes at 2.47/5, or back Nice on the Draw No Bet market at 2.26/5. With the second of these two selections, you’ll make a profit if Nice win, and get your stakes back if the game ends in a draw.”

Chloe Beresford says: “Lazio are undefeated in 25 of their last 27 home matches, but have lost three of their last four meetings with Sassuolo. There could be plenty of goals in this encounter too, with the Biancocelesti seeing over 2.5 goals in 14 of their last 17 matches, while their opponents here have seen over the same total in 21 of their last 24 outings.

“It is also worth noting that the two teams have only managed a single clean sheet between them in their last six meetings. So, with all that in mind, the tip here is to back Sassuolo to win and over 2.5 goals which is available at odds of 2.56/4.”

Leicester City have been plagued by injuries for much of the campaign our previewer believes the picture is getting rosier, and that a good result at Old Trafford is possible.

Kevin Hatchard says: “It’s tempting to look at Leicester’s away form and conclude that this hosts are fairly priced in the Match Odds market, but that’s way too short for my liking. United don’t lose many at home, but they have found this matchup difficult in the last couple of seasons, and the lack of complete buy-in when it comes to Rangnick’s methods is a concern.

“You can back Leicester +1.0 on the Asian Handicap at evens, which means that only a two-goal defeat or worse for the visitors will see you lose your stake. If you look at United’s last 20 competitive home games, they have won by multiple goals just twice. 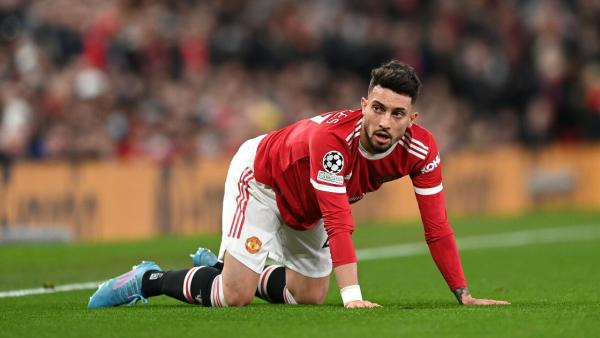 Our La Liga expert is confident that the leaders will bounce back from their Clasico mauling and take three points at Celta Vigo.

Dan Fitch says: “The recent international break came at a good time for Real Madrid, allowing them time to recover from the humiliation of being thrashed at home in El Clasico.

“Madrid lost 4-0 to Barcelona at the Bernabeu in their last outing. While the result is a warning of the threat that Barca pose in the future, for now Real Madrid remain huge favourites at 1.061/18 to win the La Liga title.

“Despite the defeat, Real have a nine point lead over second placed Sevilla, with nine games remaining. It was only their third league loss of the season (W20 D6) and after their previous two defeats, Madrid were able to shrug off the disappointment and go on lengthy unbeaten runs.

“Eleventh placed Celta Vigo are having a decent season, but have only won one of their last six league games (D3 L2).”

Kevin says: “Leipzig are into the semi-finals of the DFB Cup, the quarter-finals of the Europa League, and they are back in the Bundesliga’s top four. The form of Christopher Nkunku has been exceptional (15 Bundesliga goals and nine assists), and he is getting good support from striker Andre Silva and Spanish star Dani Olmo, who’s return from injury has been perfectly timed.

“Games between these two are usually action-packed, and I see no reason why this edition should be any different. A draw isn’t much good to either side, and six of the last ten encounters have featured at least four goals.

“The potential absence of Haaland due to ankle and foot injuries is a blow to goals backers, but Marco Reus is fit, and has an excellent record against Leipzig. Ten of Dortmund’s last 15 Bundesliga home matches have featured four goals or more, and their home games against Bayern and Bayer Leverkusen this term ended 2-3 and 2-5.”