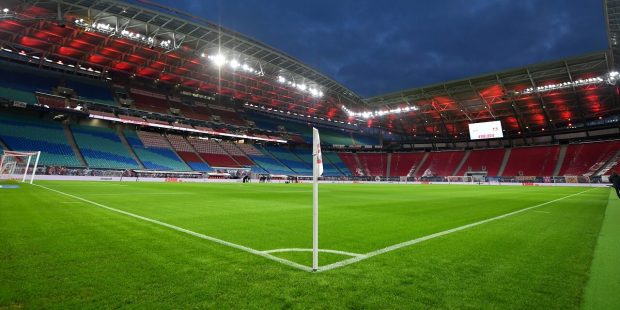 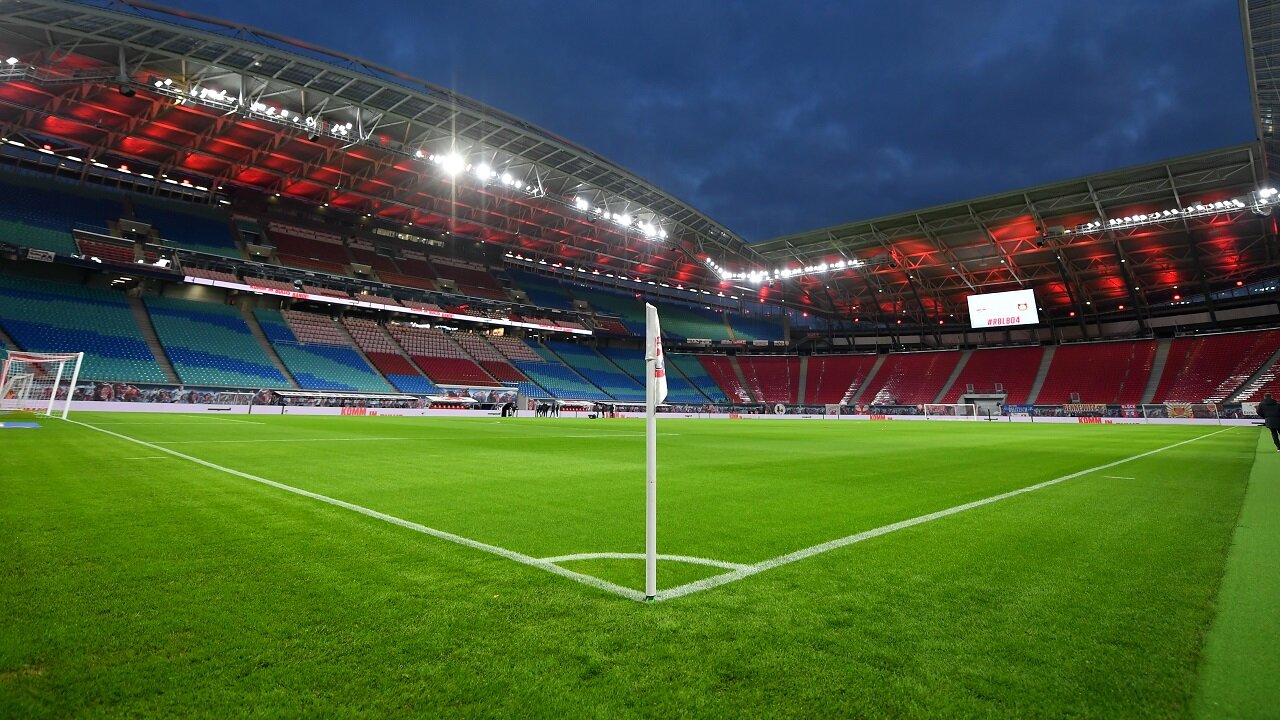 Our Thursday props column has picked out Christopher Nkunku as a sound first goalscorer bet in RB Leipzig v Atalanta.

There are some tasty looking ties in the Europa League quarter-finals including this one between the entertaining pair of RB Leipzig and Atalanta.

They’ve both gone deep in the Champions League in recent years with the Italians getting to the quarter-finals in 2020 the same year as the Germans went one better and made the semis.

So they’ve both got quality, experience, and they both should be bringing a pretty decent goal threat to the table.

Atalanta have been acting a bit more like an Italian side should recently, with just two of their last nine games seeings both teams score

One of those games was a 3-2 thriller against Bayer Leverkusen in the first leg of the last round though so we’re banking on another attacking German side bringing out that expansive spirit in the Italians.

For Leipzig it’s all about talented Frenchman Christopher Nkunku, who has scored 27 goals in all competitions this season.

Nkunku scored a hat-trick against Manchester City in the Champions League as part of his seven goals in six group games, before adding another against Real Sociedad in the Europa League.

The 24-year-old has bagged five goals when scoring in four of Leipzig’s six games since their last European tie, so is in great form and he just has to be top of your anytime scorer list here at 2.89/5.

We always want a little more here though, so we’re going all-in on Nkunku and backing him to score first, which comes in at 6.05/1 on the Exchange.

Nkunku has opened the scoring eight times this season, and with that stat and the fact he’s in such form and is the stand-out attacking force in this game make him very backable.