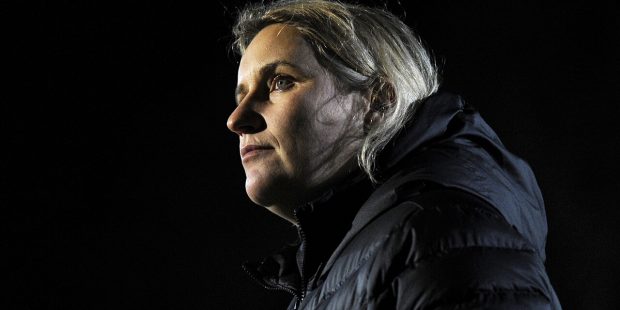 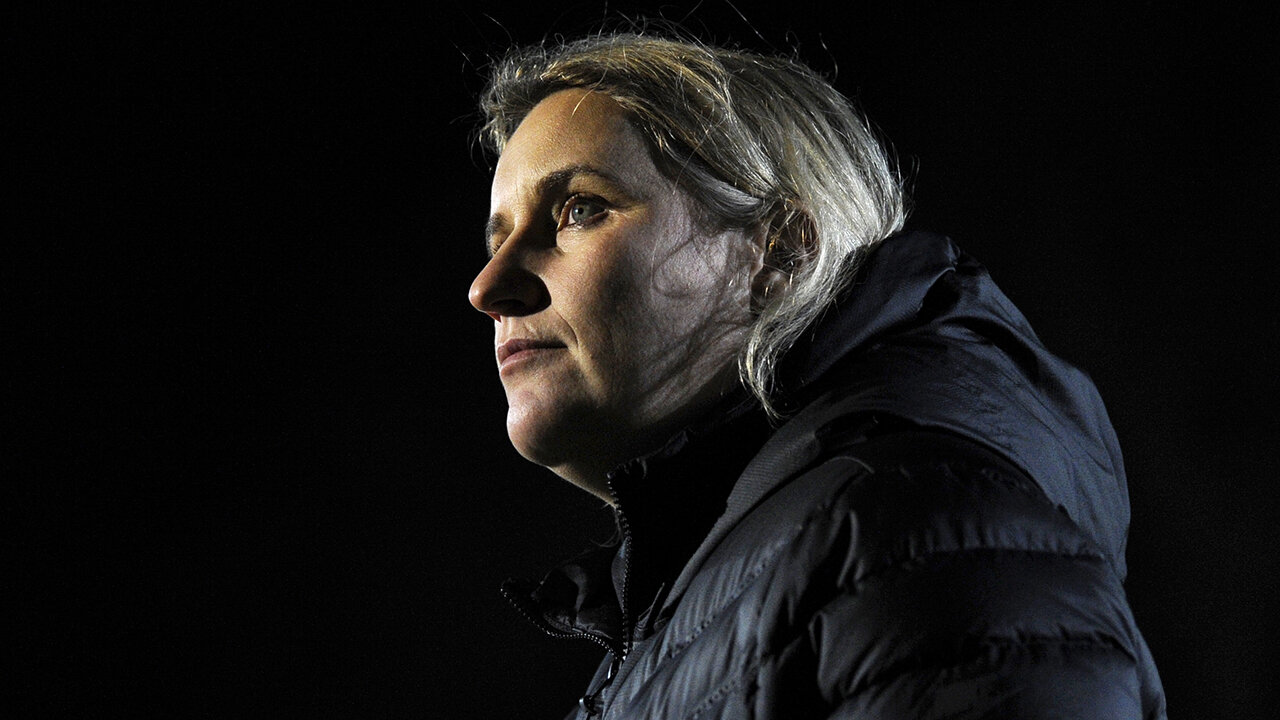 Wednesday’s props column thinks Sam Kerr can fire Chelsea to the top of the Women’s Super League by extending their winning run against Spurs.

It’s second versus fifth in the table, but there are levels in the Women’s Super League and Chelsea are at a different level to opponents Tottenham.

Emma Hayes’ side are back-to-back champions and looking to go to the top of the table with current leaders Arsenal in Champions League action this week.

The Blues won the league by just a point last season from Man City, who have been runners-up in the last five league seasons, but this year it’s the Gunners who are the main challengers.

Spurs are Wednesday’s opponents who, despite being in the hunt for third place, are 10 points behind Chelsea and are as big as 14/1 to win at Kingsmeadow.

That’s because Chelsea have only lost twice this season, and just three times in 59 league games over the last three years as the dominant side in the Women’s Super League.

Spurs have been handy away from home, winning four of eight, but this is a huge step up as Chelsea have only dropped two points on home turf this season, courtesy of a draw against Arsenal.

Chelsea have also only conceded one goal at home in the league this term and one goal in six meetings with Tottenham – winning those contests 19-1 on aggregate.

Australian striker Sam Kerr is the star of the show up front with 12 goals from 14 games in the league this season, and she’s in fine form with goals in her last five games.

She scored twice in the last game against Spurs and has scored multiple goals in six Chelsea outings this season, and she can bag another couple here to fire Chelsea to the top of the table.

Backing Kerr to score a brace in a Chelsea win to nil with Bet Builder provides us with a nice healthy return.