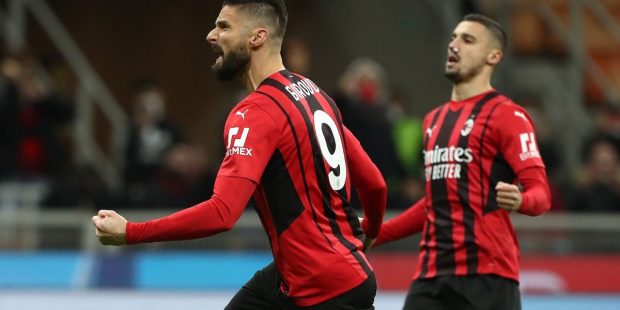 Serie A returns with an exciting round of action, and Chloe is back with another three selections for the upcoming matches in Italy’s top flight…

“Salernitana sit rock bottom of Serie A while Milan have won 27 of their last 33 away matches in the league and have scored two or more goals in nine of their last 10 matches on the road.”

This round of Serie A action gets underway with one of world football’s most underappreciated derbies. Juventus have won 19 of their last 23 matches against Torino in all competitions, and their crosstown rivals head to the Allianz Stadium having failed to score in six of their last eight away matches.

There have been under 2.5 goals scored in 13 of Juve’s last 14 games in Serie A, while there have also been under that same total in nine of Toro’s last 10 away games. With all that in mind, the tip here is to back Juventus to win and under 2.5 goals which is available at 3.55/2.

With just 13 points collected so far, Salernitana sit rock bottom of Serie A and it is hard to see that changing any time soon. They have conceded at least two goals in each of their last five home matches in Serie A, and have failed to win on any of their last seven outings at the Stadio Arechi.

Meanwhile, Milan have won 27 of their last 33 away matches in the league and have scored two or more goals in nine of their last 10 matches on the road. So armed with that knowledge, the tip here is to back Milan to win to nil, a market that is currently available at odds of 2.111/10.

Winless in their last five, Bologna have slumped down the table, going into this match having also failed to score in any of their last three games. Meanwhile, Spezia – who have lost just one of their last five games – head into this weekend’s action sitting in fourteenth place, just one place and two points below Monday’s opponents.

That run from Spezia includes a win over Milan at San Siro, and the tip here is to simply back Spezia to win, a market available at 4.216/5.