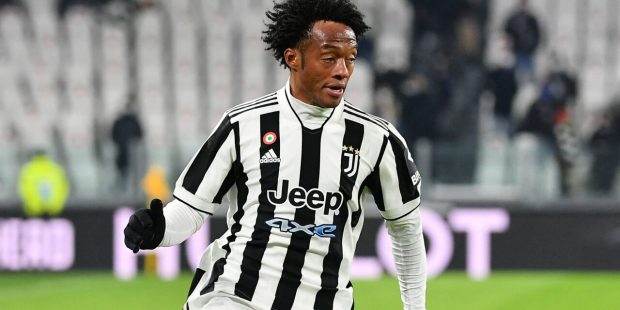 Serie A returns with an exciting round of action, and Chloe is back with another three selections for the upcoming matches in Italy’s top flight.

Bologna have failed to win any of their last six away matches, while Juventus have lost just once in their last 18 Serie A matches and will be looking to extend that run here.

Nerazzurri to nick it

With just two wins in their last nine games, Spezia are in for a tough evening here against an Inter side seeking to extend their 10-match unbeaten run in away matches. The Nerazzurri have also kept clean sheets in six of their last eight league games, one of a number of factors hinting at a low scoring game.

It is worth noting that there have been under 2.5 goals scored in eight of Inter’s last 10 away games in Serie A, while Spezia have seen under that same total in five of their last six. So, with that in mind, the tip here is to back Inter to win and under 2.5 goals, a market which is available at odds of 3.613/5.

Back Bianconeri to keep bouncing

They may have won at home against Sampdoria on Monday, but this clash in Turin will still be a tough test for a Bologna side who have failed to win any of their last six away matches.

Meanwhile, Juventus have lost just once in their last 18 Serie A matches, and will seek to extend that record in what could still be a low scoring encounter. There have been under 2.5 goals scored in Juve’s last 11 home games as well as in each of Bologna’s last six matches overall.

So, armed with that knowledge, the tip here is to back Juventus to win v Bologna and under 2.5 goals, a market that is currently available at odds of 3.185/40.

A huge clash here as Napoli – still reeling from last weekend’s surprising loss to Fiorentina – take on a Roma side who are on an 11-match unbeaten run. There have been over 2.5 goals scored in each Napoli’s last four games, with Luciano Spalletti’s men netting two or more themselves in each of those clashes.

With those facts in mind, the tip here is to back Double chance: Roma or draw, a market available at 1.834/5.