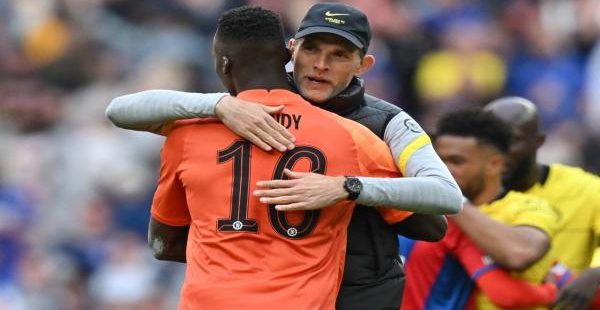 Liverpool are the clear favourites to win Saturday’s FA Cup final against Chelsea but, based on their previous encounters this season, it’s the draw that stands out at 3.711/4.

This will be the fourth meeting this season between Liverpool and Chelsea, with the other three all ending level, despite the Reds lifting the League Cup trophy via penalties in February.

It’s five years since an FA Cup final went to extra-time and, while Jurgen Klopp won’t want that on Saturday, the precdent is certainly there on recent form.

The Reds are chasing an historic quadruple, although at 36.035/1 on the Exchange, bettors think it’s unlikely.

That’s largely down to the sense that Man City – scorers of 10 goals in their last two Premier League games – won’t surrender their three point advantage in the title race over the final two fixtures.

But Chelsea, in spite of what the odds say, could end Liverpool’s hopes of making history at Wembley.

For an FA Cup Final Bet Builder, I’m heading to the Sportsbook where I want to put together a chunky odds acca on a tight final, with goals at both ends and, possibly, an end to Liverpool’s quadruple bid.

Reds are conceding and defeat could imminent

Liverpool have gone behind in their last three matches, so the first bet is to back both teams to score.

They have shown impressive resolve to come back in all of those contests – beating Villarreal, drawing with Tottenham and winning at Aston Villa – but slow starts catch-up with a team eventually, no matter how potent their attack.

Are Chelsea the team to take advantage and inflict Liverpool’s first loss since Inter in March? First of all, let’s remind ourselves of just how much Thomas Tuchel has achieved in his time at Stamford Bridge. 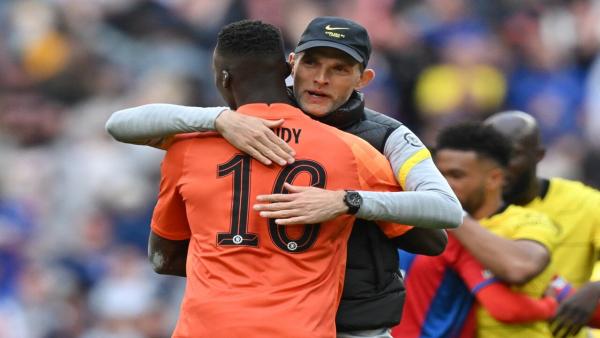 Having been in charge of Chelsea for just one year and 108 days (on the day of this game), Tuchel is set to take charge of his fourth major final at the club (two in the FA Cup, one League Cup and Champions League).

He only won one of those – last season’s Champions League – but his determination to put right Chelsea’s FA Cup final defeat to Leicester 12 months ago should not be underestimated.

Chelsea will be up for this, having done well in difficult circumstances in the second half of the season, due to sanctions against Roman Abramovich. Lifting the FA Cup would be a great way to put a sheen on Tuchel’s first full season at the club.

They were poor against Everton and Wolves recently and their midweek win against Leeds was only their second victory in six games. But it was a good moment to end that miserable run in time for Saturday.

The Blues showed in Lisbon last year, and in Madrid last month, that they can win the big games. They beat Los Blancos at the Bernabeu before going out of the Champions League on aggregate. If they perform at that level at Wembley, they will test Liverpool.

Stephen Tudor makes an interesting call on Christian Pulisic as a potential goalscorer in his guide to the final.

Sadio Mané has scored six goals against Chelsea since moving to Liverpool in 2016-17. No other player has netted more often against the Blues in that time but 9/5 is too short for him to score here.

If you want to throw in a goalscorer, however, Mane is the man but I will instead simply add over 2.5 goals to Chelsea And Draw and Both Teams to Score Yes at combined odds of 3.953/1.