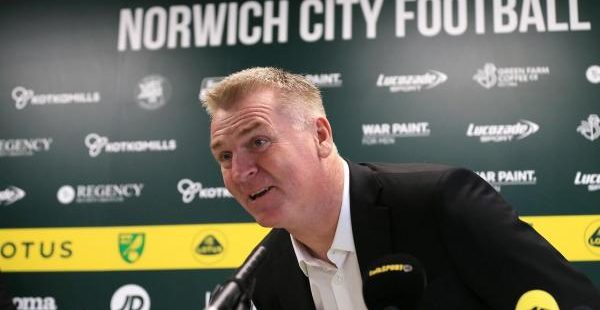 Two of the lowest scorers in the division meet on Sunday and the smart money is on at least one of them not scoring says Jamie Pacheco.

Hands up if you had Norwich to draw 0-0 away at Brighton last weekend? No, me neither.

Norwich have been nothing if not entertaining this season so a goalless draw would have been just about the last thing you would have expected from that game.

On the one hand they would have been pretty happy with a point against a side seven places higher than them in the table and would secretly have been content with it after being on the back foot for most of the match. Sometimes those draws are the sweetest.

But they also know that draws won’t do it from hereon. They’re now seven points off Everton in 17th and you’d think they Canaries would need at least five more wins from their remaining eight games. Even then, not only is that unlikely to get them off the hook, it’s also highly unlikely they’ll get more than two.

But they have to keep on believing and fighting for every point.

For Sunday’s match, Max Aarons is the only absentee of note.

Burnley odds-against for the drop

While Norwich’s last game was goalless, Burnley’s certainly wasn’t. The Clarets fought from 2-1 down against Everton in midweek to win 3-2, securing three absolutely priceless points against the side just above them.

Having traded as short as 1.292/7 for the drop on the Exchange, Burnley are now odds-against for relegation. But there’s plenty of work still to do.

Scoring three in a game is very rare indeed for Burnley. They’ve scored just 25 goals in 28 games and that should give you a big clue as to why they’re fighting for their lives.

Ben Mee and Erik Pieters are big losses in defence for Burnley, both with injuries.

Norwich have won just one of their 12 league games against Burnley, not managing a win in any of their last seven and worse still, failing to score in the three times they’ve played them in the Premier League.

And Dean Smith isn’t quite doing the job he was meant to. He’s lost 12 of the 19 Premier League games he’s been in charge of Norwich in the league, according to stats from Opta.

And given they’ve won just four matches all season, you can see why plenty of punters will be reaching for the ‘lay Norwich’ button this weekend.

That’s probably your best bet here, albeit an obvious one.

Burnley have only won four out of their own 30 matches and, although they’ll be high on confidence after that midweek win and will view this as a fantastic opportunity to secure back to back victories, their win ratio doesn’t suggest they should be a 2.727/4 chance away from home.

I’ve already mentioned that Norwich have failed to score against Burnley in the Premier League in three attempts.

If scoring against the Clarets has been a problem in the past, so has scoring this season in general.

With just 18 goals, no-one has scored fewer than Norwich and, as we said already, Burnley are also averaging below a goal a game.

Three of the last four games between these two (including an FA Cup tie) saw at least one team keeping a clean sheet and by now, you should be able to see where this is going – ‘no’ on both teams to score.

Further arguments to support this cause are that Burnley boast a 55% record when it comes to ‘no’ on the both teams to score market, including being a winner in the four league matches prior to that 3-2 on Wednesday night. 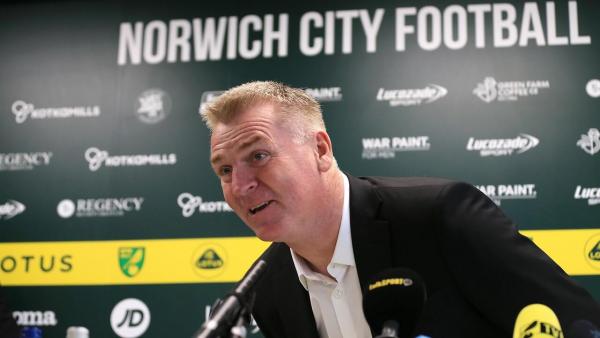 If you disagree with my assessment that this match is going to be low on goals, here are a couple of names to consider.

Pukki has eight goals to his name, including two in his last four, and is a fair 6/4 chance, although as we always say, you should be able to get bigger than that on the Exchange. 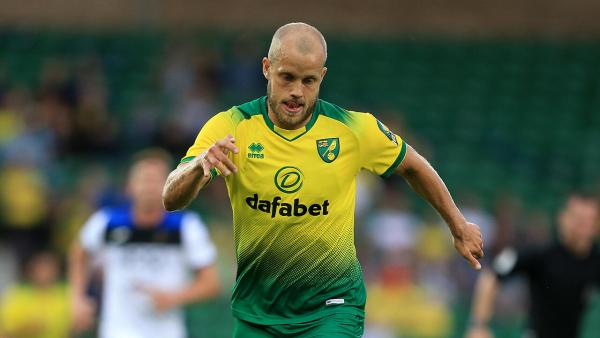 As for Burnley players, it’s a big surprise that Maxwell Cornet isn’t the favourite to score anytime. His seven goals for the season are four more than Ben Mee and five more than any other Burnley player who will feature here.

He’s an 11/4 shot and looks the pick if you do decide to go with a Burnley scorer.

In the world of Bet Builders, you can play it ‘safe’ with this double.

You can take Burnley to avoid defeat on the Double Chance market at 4/11 and then go under 2.5 goals, a somewhat likely scenario seeing as both teams find it so hard to score. Unders is 4/7 and the double comes to 2.01.