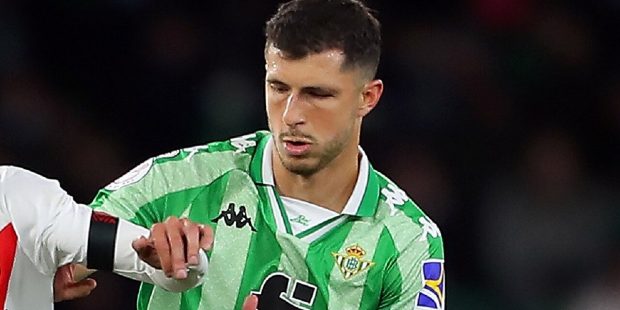 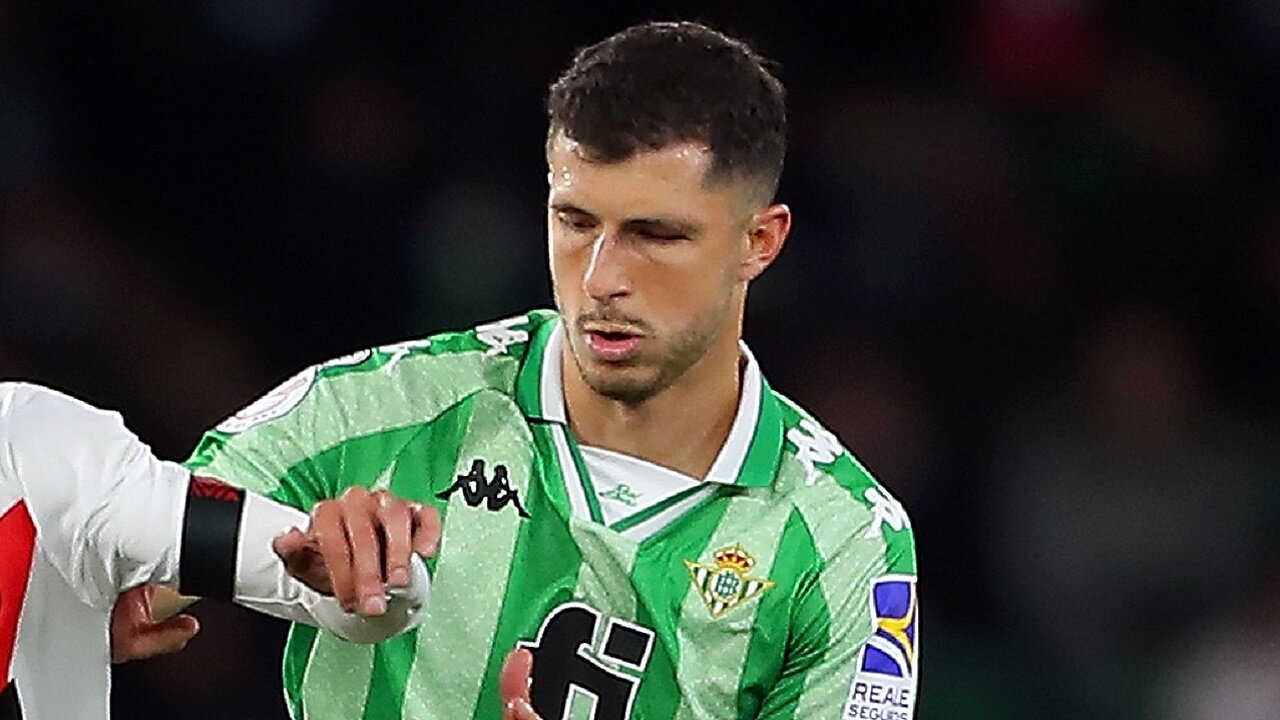 Wednesday’s props bet has a bookings double to back in Real Betis’ Europa League tie with Eintracht Frankfurt.

Most eyes will be on the Champions League on Wednesday but there’s also some Europa League action, including a nice-looking tie between Real Betis and Eintracht Frankfurt.

Hosts Betis are fifth in La Liga with Eintracht 10th in the Bundesliga and neither team is in the best of form.

Betis haven’t won in their last five European home knockout games, and drew 0-0 in the home leg of their last tie.

Frankfurt have lost just one of the last six away games and are unbeaten in their last three games in Spain, and a 4-1 win last time out in the Bundesliga ended a run of three defeats where they failed to score a single goal.

Big favourites Betis should have enough to get a first-leg lead, but it seems certain to be a hard-fought contest.

With that in mind we’re looking at bookings here and especially in the midfield battleground.

Frankfurt’s Croatian midfield Kristijan Jakic has been booked seven times this season including twice in his last three games.

He returned from suspension for their last game and and got through it unscathed but in the atmosphere of this Europa League game he’s a prime candidate to get booked here.

For the hosts, you have to be looking at Guido Rodriguez after his 10 bookings this season for Betis.

Rodriguez was booked in both his last Europa League game and the Seville derby against Sevilla so has shown that in the bigger games he can let the occasion get to him.

Back them both in a Bet Builder double here for a more then decent return.