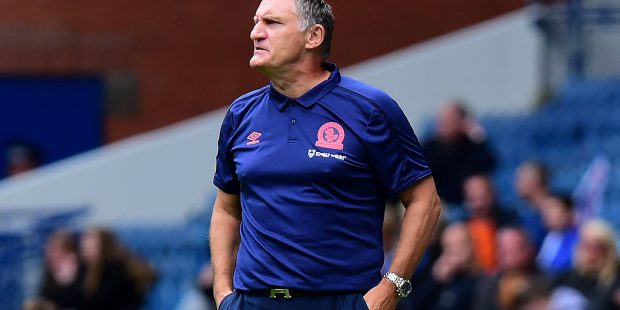 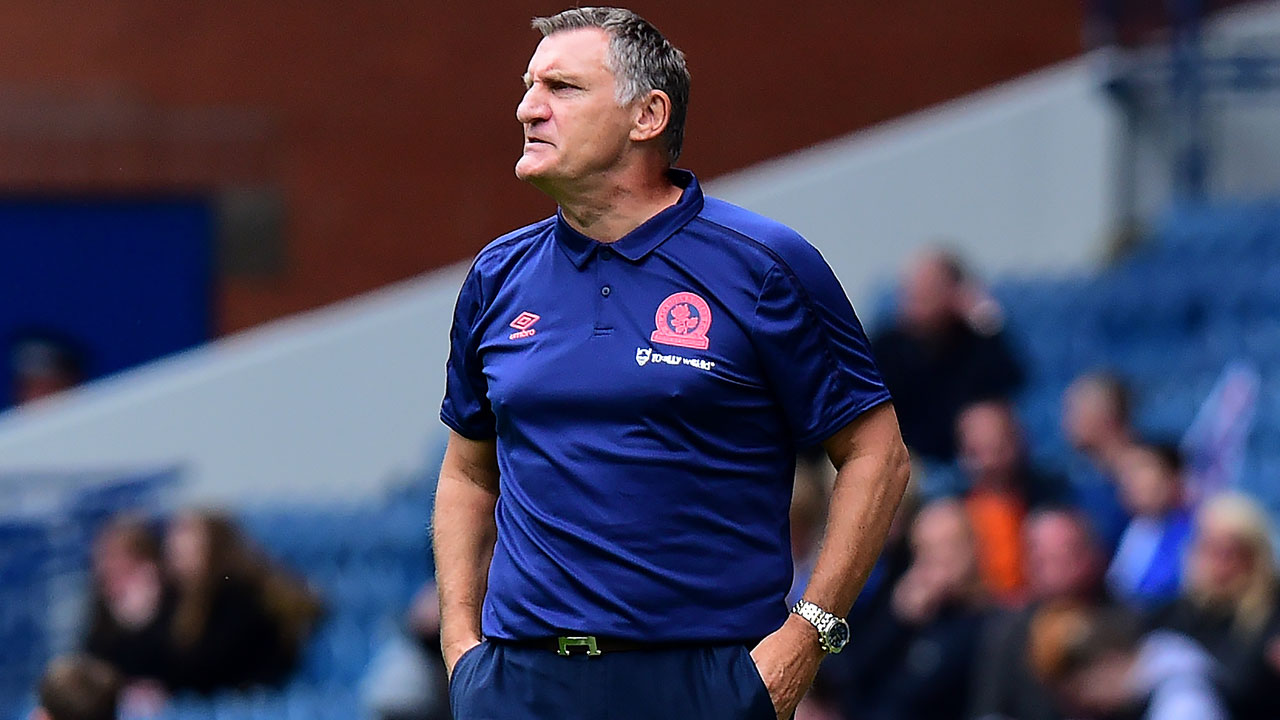 Middlesbrough are bang in form as they visit Ewood Park to face Blackburn Rovers on Monday night.

Boro have won six of their last seven Championship games (D1) with four clean sheets in the process, and that could be an issue for a Blackburn side with just one goal in their last three league games.

Before that, though, Rovers had reeled off six straight Championship wins, and seven in an eight-game unbeaten run – so their best form isn’t far off.

So there may not be too many goals in this one, especially with Blackburn missing Ben Brereton Diaz, and if you’re backing the result then note there’s been 11 draws in the last 18 league meetings.

But what these two teams both do well is get stuck in, and get their names in the book, as they rank first and second in Championship yellow cards this season.

Chris Wilder will have his side fired up for this one to keep their run going, and with Rovers also under a bit of pressure this one should be a dogfight that could see plenty of yellow.

There’s not great value in total cards given how many they’ve piled up this season, but there are plenty of options in the player cards market and we’ve got one from each team that offers up a big-priced double.

Matt Crooks was the hero for Boro last time out with two late goals helping beat Reading, but the midfielder also likes to put a foot in with six bookings this season – four of them coming on the road. His one red card also came away from home.

The 3/1 on Crooks going in the book seems fair enough.

For Rovers, step forward John Buckley who has had his name taken eight times in all competitions this term, including four in his last seven games.

Quotes of 16/5 on a Buckley booking looks generous and the double works out as a huge 16/1 shot.