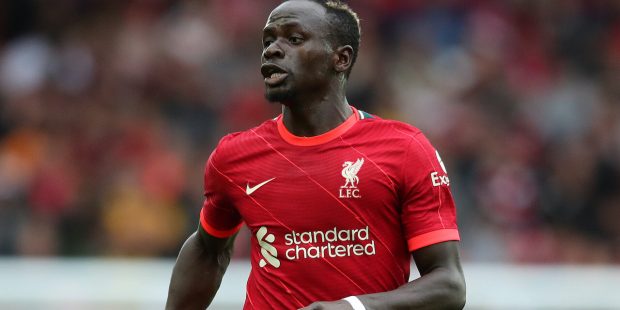 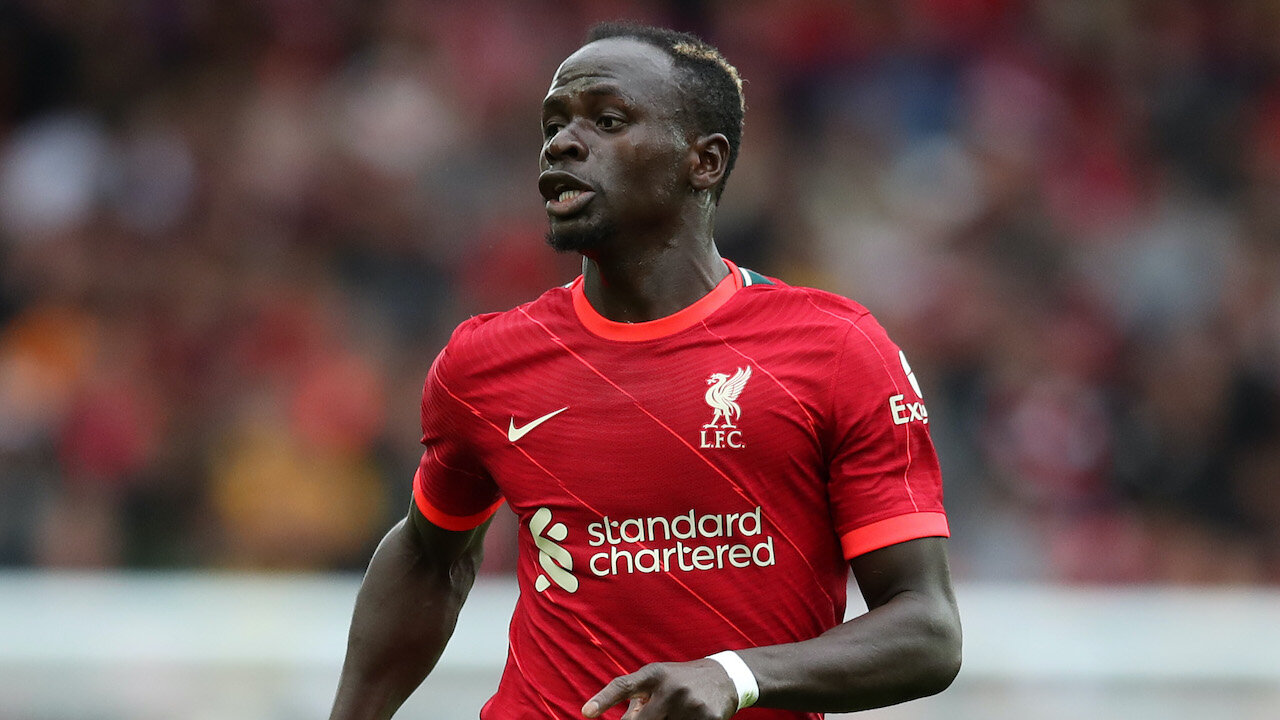 There was a 12/1 winner for Paul Robinson last night, and he’s looking at the Champions League again to bring home today’s Daily Acca. Here are his selections:

Atalanta to see off Torino

Atalanta are having a poor end to their campaign, but they did return to winning ways at Venezia last time, and hopefully that will be the catalyst for them to perform well in their last few games.

Torino are the visitors this evening, and they currently sit in 11th place. They are unbeaten in four, but they don’t win many games, and they don’t score enough goals either.

If the hosts are on their game, this should be a relatively straightforward home win.

Boro to finally get a win

Despite their run of bad form, Middlesbrough still have a chance of making the Play-offs. They absolutely have to beat Cardiff tonight though, and given Cardiff’s recent results, I think that they can.

The Bluebirds have lost three on the bounce, and four of their last five. Their latest two defeats were to nil, and they really don’t have anything to play for now.

Chris Wilder’s men haven’t won in five and have lost their last four at the Riverside, but they are better than that, and I expect them to pull it out of the bag here.

The first Champions League semi-final last night was full of goals, and while we probably won’t get seven at Anfield, I do expect there to be at least three.

Liverpool will want to settle this tie in the first leg at Anfield. They are fighting for the title and have a tricky trip to Newcastle and a home match with Spurs coming up, so Jurgen Klopp would no doubt love to take a big lead to Spain, enabling him to rest a couple of players.

We know how explosive the Reds can be – especially at Anfield – and while Unai Emery’s team were able to frustrate Bayern in the previous round, Liverpool are a different proposition entirely.