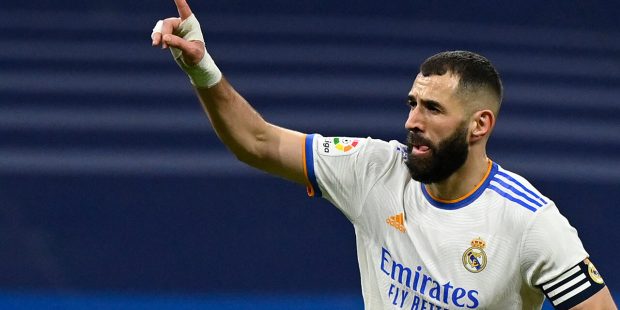 The action comes from Greece and Scotland, before it culminates in the Champions League for Paul Robinson’s Daily Acca today, and it has been boosted to 15/2. Here are his selections:

Leaders to be beaten in Greece

PAOK are second in the Greek Super League and while they haven’t won since March, I do believe they can get back on track today.

The visitors are Olympiakos and they are actually the league leaders, but they are 13 points clear at the top and not really in the same need for points as what PAOK are.

The two of them actually played each other twice at the end of April in the cup, with both games ending all square. It’s also worth noting that despite their dominance in the league, Olympiakos have won just two of their last eight away from home – losing two of their last three.

Dunfermline to hold all the aces

Dunfermline are battling for survival in the Championship and I make them a good bet to beat League One’s Queen’s Park in the Play-offs.

The selection are away from home this evening, but they did at least manage to win three of their final seven Championship fixtures, and they face lower-league opposition here.

The hosts finished fourth in their league, and they are out of form with only two victories from their last eight outings. They would need to be in better form to make them a bet this evening.

Another spectacle in Spain

The first leg between these two was an absolute belter, and I am expecting something similar at the Bernabeu.

With just a single goal advantage, I really can’t see Pep Guardiola setting up a bit more defensively to try and hold the lead.

Real Madrid have too much quality in the forward areas for that to work, but they are vulnerable at the back, and City should definitely be able to score themselves.