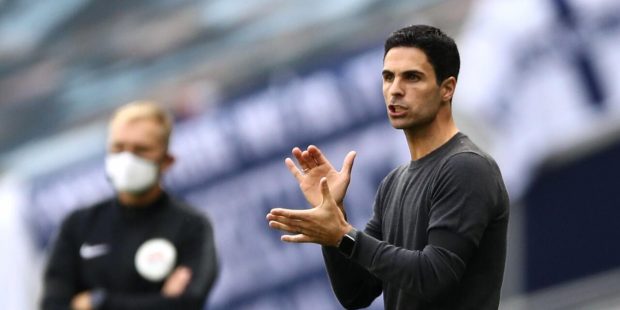 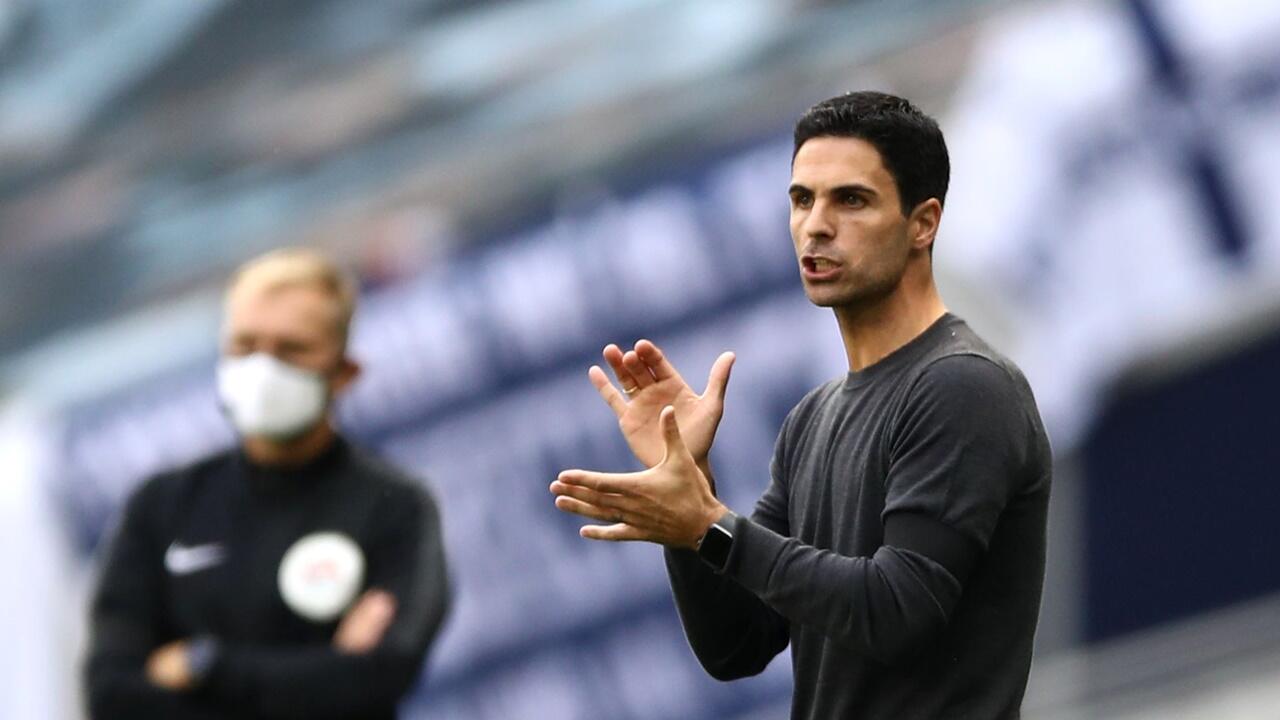 “Villa are looking like a solid mid-table side with ambitions of perhaps chasing a Europa League spot last season, but they still lack consistency…”

The midweek defeat to Liverpool was a reminder to Arsenal fans just how far their team still has to go before being able to compete with the best in the Premier League, but Saturday’s opponents are a less challenging proposition.

Villa are looking like a solid mid-table side with ambitions of perhaps chasing a Europa League spot last season, but they still lack consistency and were arguably flattered by the scoreline of their latest defeat to West Ham as the Hammers dominated the second half and Villa’s goal was little more than a consolation.

Steven Gerrard’s side did turn in a convincing 4-0 win against Southampton in their last home game, but overall they haven’t been that impressive at Villa Park. They’re also struggling with a number of injuries, so this looks like a good opportunity for Arsenal to capitalise on their bigger squad and pick up a win.

There’s a strong card at Thurles on Saturday, including this Grade Three Novices’ Chase run over 18 furlongs.

French Dynamite struggled in a big Grade One when last seen in February, but this is a far less competitive event and he had looked good when winning a Beginners’ Chase back at Punchestown in November.

It would be no surprise to see him bounce back here, but the class horse in the race is clearly Ciel De Neige. Willie Mullins’ seven-year-old hasn’t put a foot wrong in winning all three of his chases so far and the form he showed when claiming a novices’ event at Punchestown last time puts him a long way ahead of his rivals here.

Napoli recovered well from the blow of losing to Serie A title rivals Milan by beating Verona last weekend and they can pick up another three points against Udinese here.

The visitors have earned useful points from a difficult run of games and with easier fixtures to come, they look well-positioned to stay clear of the relegation zone, and while a point would be welcome from this game, they have no need to take risks.

Given that Gabriele Cioffi’s side have only conceded four in their last seven, this could be a test of patience for the home side, but they have the creative ingenuity and goal-scoring firepower to get the job done.

Total Odds for this multiple: 4/1. Remember, multiple prices are based on our Sportsbook product, so any winnings are exempt from commission.