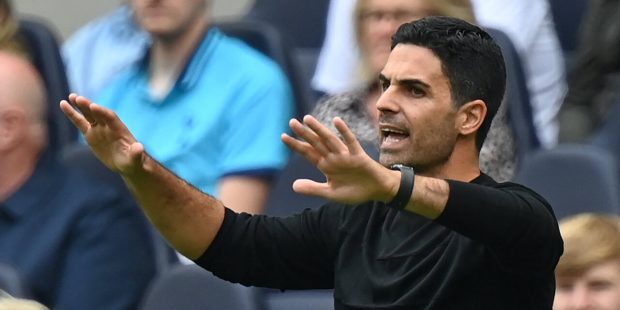 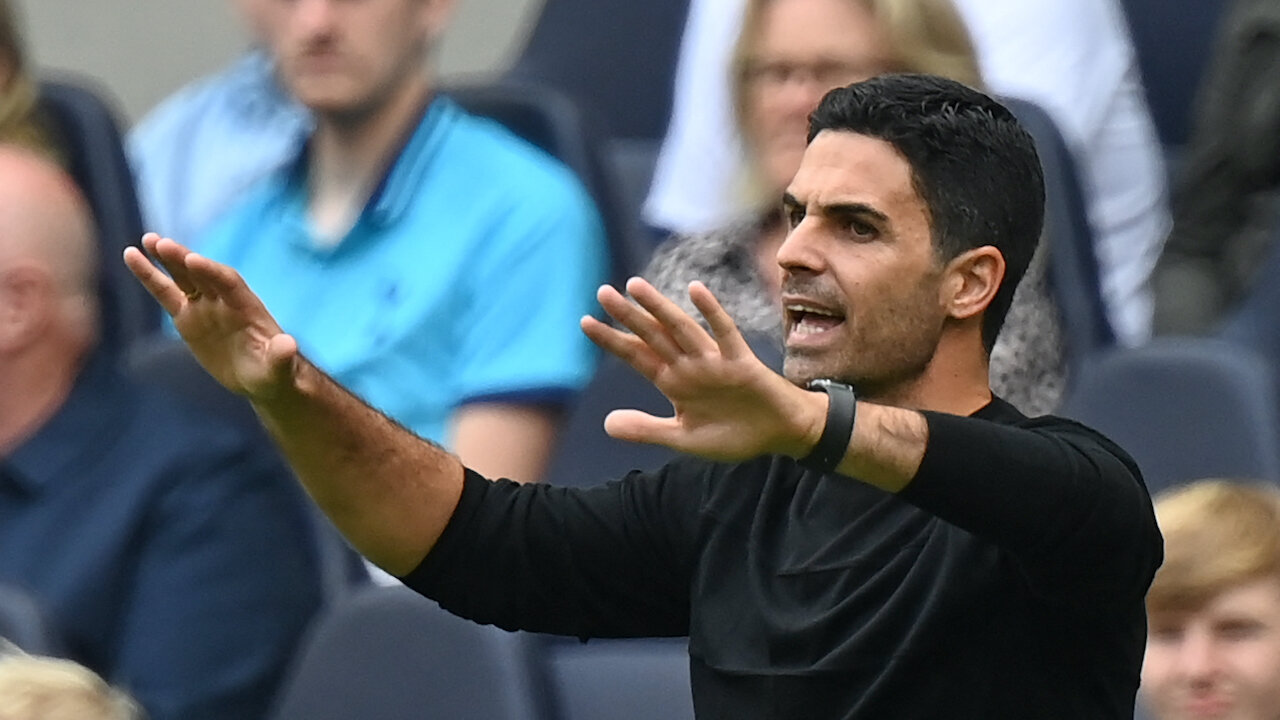 “With their confidence at rock bottom, Man United’s shaky backline might be in for a tough time this weekend if Arsenal can generate the same attacking edge that they showed against Chelsea…”

Arsenal and Manchester United meet in the Premier League on Saturday afternoon at the Emirates, in a contest that may make or break both sides’ top-four hopes.

Arsenal rekindled their Champions League hopes with a thrilling 4-2 victory over Chelsea in midweek, but Ralf Rangnick’s side succumbed to Liverpool in a 4-0 defeat that was crushing both in the scoreline and the manner of the defeat.

With their confidence at rock bottom, Man United’s shaky backline might be in for a tough time this weekend if Arsenal can generate the same attacking edge that they showed against Chelsea, and I’m backing Arsenal to end United’s top-four hopes while boosting their own.

The last big meeting of the UK National Hunt season at Sandown features a host of top performers and the pick of the races is this high-class two-mile chase.

Paul Nicholls is the most successful trainer in the race with six victories, and he has a great chance of claiming back-to-back wins as last year’s winner Greaneteen lines up once again here after a break.

Greaneteen was an impressive winner of the Tingle Creek Chase at Sandown Park earlier this season and though he disappointed subsequently, he arrives fresh at his favourite track so should be able to bounce back.

Brentford have shown a fondness for London derbies in their first Premier League season and are playing with plenty of confidence, which spells possible danger for a Tottenham side whose push for the top four took a dent against Brighton last weekend.

On the plus side for Tottenham, that performance, and in particular, their lack of creativity in front of goal, could be written off as an outlier, given their overall strong form of late.

The other encouraging news for Spurs fans is that Brentford are struggling with a series of defensive absences that might make things a little easier for Harry Kane and Son Hueng-min. This should turn out to be an entertaining London derby but Brentford are not under any kind of pressure and that may help them to match their city rivals on Saturday.

Total Odds for this multiple: 19/1. Remember, multiple prices are based on our Sportsbook product, so any winnings are exempt from commission.