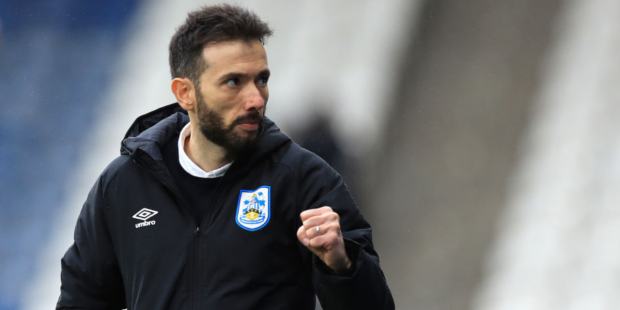 It’s an 18/1 Daily Acca to start the week for Paul Robinson and it features action from the Championship, Serie A and La Liga. Here are his selections:

Huddersfield got a much needed win last time as they put a run of just one point from three games behind them to beat Hull 1-0.

They are in fourth place, but Middlesbrough in eighth are only four points behind them, so it’s certainly tight around the Play-offs.

Luton are one place and one point behind them, but they are in better form. Nathan Jones’ side are unbeaten in four, although their last two were draws.

Another draw could be on the cards at the John Smith’s this evening, as it’s not a result that damages either of them too much, and there really isn’t much between them.

We should be in for a low-scoring affair in the sole Serie A fixture tonight, especially as Bologna are involved.

The hosts are seeing their matches average 2.53 goals each time this term, which is the fourth lowest in the division. Half of their games have seen this selection land, but the key stat here is that their last five scorelines have been 1-1, 0-0, 1-0, 0-1 and 0-0.

Sampdoria are having a poor campaign, and they find themselves still looking over their shoulder at the bottom three.

As far as the goals go, five of their last seven on the road have seen this selection land, and there is no reason to believe why this will be any different.

La Liga clash to be tight

Over in Spain, tonight’s La Liga clash between Rayo Vallecano and Valencia has a good chance of ending all square.

Andoni Iraola’s men have gone 10 without a victory in all competitions, but three of their last five have been draws.

Valencia are in better form, as they are unbeaten in six in all competitions. Two of their last three have been draws though, and they don’t have the greatest away record this season.