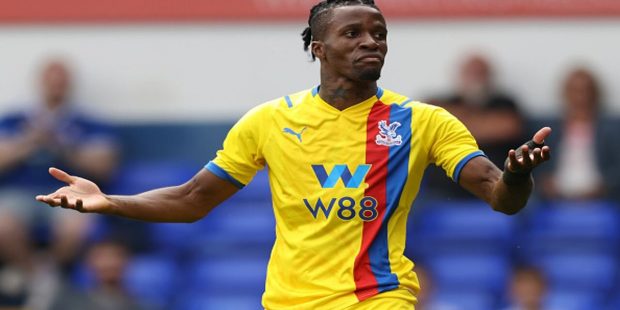 Monday’s Daily Acca features action from the Premier League, Serie A and La Liga, and it has been boosted from 9/2 to 11/2. Here are Paul Robinson’s selections:

Another low-scorer at the San Siro

AC Milan can move six points clear at the top of Serie A with a win in their game in hand tonight, and I expect them to do just that.

Opponents, Bologna, should be able to keep the score down though, as despite not having won in four matches, they only conceded three goals during that period – with all four games seeing this selection land.

Given that the hosts have won their three latest outings 1-0, and have seen their last five in all competitions end with two goals or fewer, even money for Under 2.5 looks like great value.

No clean sheets at Selhurst Park

Patrick Vieira will be looking to thwart his former club’s top four bid tonight, as his Crystal Palace side play host to Arsenal at Selhurst Park.

The Eagles are in fine form, going six unbeaten in all competitions, and losing just one of their last 10. They are safely berthed in mid-table in the Premier League, and have an FA Cup semi-final to look forward to.

The Gunners too are in good form, with Liverpool being the only club to have beaten them since early January, and while Spurs took fourth place from them yesterday, Mikel Arteta’s men have the same number of points, and two games in hand.

Given the respective form of both sides, I am expecting both of them to score tonight, and it’s worth noting that Palace have kept just one clean sheet in their last five at home in the league. Arsenal haven’t failed to find the net on the road since a 4-0 defeat at Anfield in November.

Sociedad to boost their European hopes

Real Sociedad are battling for a Europa League spot for next season, and they should be able to beat Espanyol at home this evening.

The hosts are unbeaten in five in front of their own fans – winning four and drawing one. They haven’t conceded a single goal during this run either.

The visitors are in 12th, which is a good result following their promotion from the second tier. They have taken seven points from a possible nine of late, but it’s just one away win all season, with two of the last three being defeats.