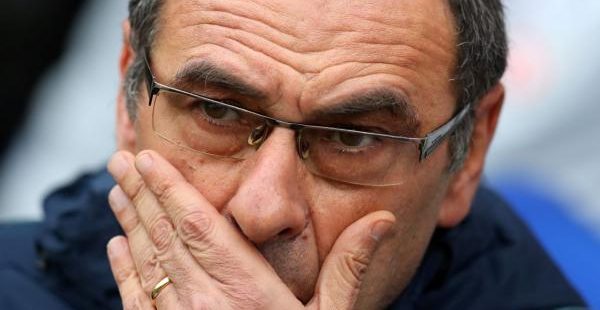 Get our writers’ expert tips as the Europa League and Europa Conference League take centre stage on Thursday, with Rangers, Celtic and Barcelona all in action…

There’s only one place to start on Thursday and it’s with the mouthwatering clash between Barcelona and Napoli – dubbed the Maradona derby – in the Europa League. Kevin Hatchard is on preview action, and he’s taking on the hosts.

Kev says: “Barcelona are making strides under Xavi, but apart from the recent 4-2 win over a shambolic Atletico Madrid, they aren’t having things their own way against top teams.

“They were held by Benfica at home in the Champions League, they lost to Real Madrid at home in the league and then in Saudi Arabia in the Supercopa and they were also turned over at home by a very good Real Betis side.

“If Napoli can play anywhere near as well as they did against Inter at the weekend, then they’ll be a threat here, especially if Araujo is missing from the Barca rearguard.

“Napoli play lowly Cagliari on Sunday, so that should give them scope to have a proper go here.”

The Scottish champions Rangers are off to Germany in one of Thursday’s big matches in the Europa League. Betfair’s Frankie Monkhouse previews the encounter.

Frank says: “The focus for Rangers is winning the SPL and securing an automatic spot in next season’s money-spinning Champions League. In recent years, the light blues have enjoyed some impressive performances in the Europa League, and they shouldn’t be too far out their depth over two legs. The result of this match will determine how Rangers approach the second leg at Ibrox.

“Borussia Dortmund conceded five goals against Leverkusen, two at Hoffenheim and those two away to St Pauli in the cup. Over 2.5 goals in this match look worth a bet at 1.625/8 with both teams to score sure to keep this match exciting at 1.8810/11.

“All the talk centres on striker Erling Haaland, but in Alfredo Morelos, Rangers have a scorer who loves to shine on the big stage. He is back playing his best football and scoring goals under GvB with the help of legendary striker and current Gers coach Roy Makaay. Back El Buffalo to find the net.”

It’s the Bundesliga versus La Liga in a tasty Europa League knock-out game, and Kevin Hatchard believes goals will be at a premium in Germany…

Kev says: “I’m surprised to see No in the Both Teams To Score market trading at a hefty 2.35/4 here. That bet has landed in each of Real Sociedad’s last six matches, and 14 of their last 18.

“There’ll be an element of respect and caution here, and Leipzig have racked up three clean sheets in their last five matches. It should really be four in six, but they switched off right at the end of the win over Köln, conceding a sloppy goal from a set play.

The Europa Conference League also enters the knock-out stage on Thursday and our man Dan Fitch has provided a tip sheet on some of the key games, including Celtic at home to Bodo Glimt.

Dan says: “A major advantage for Celtic is that the Norwegians have not played a competitive game since early December, when their domestic league ended.

“To make matters worse for Glimt, they have already had a number of players poached by bigger clubs in the post-season. Back a Celtic win and over 2.5 goals at 2.111/10.”

Kevin Hatchard looks at four more of Thursday’s Europa League games, including the exciting-looking clash between Porto and Lazio. 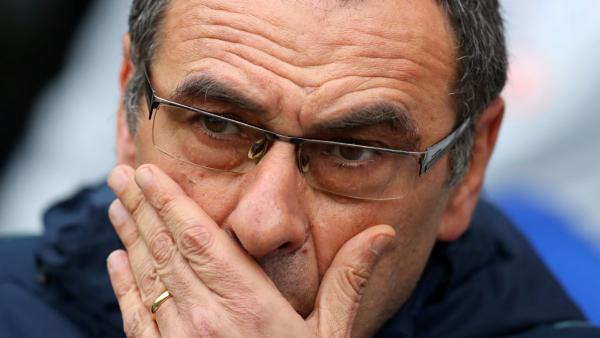 Kev says: “Lazio like to play attacking football under coach Maurizio Sarri, but they have been more circumspect than you might have expected in Europe. Four of their six UEL group games saw an Under 2.5 Goals bet land, and only one of those saw both teams find the net.

“Porto have been shorn of the explosive attacking talent that is Luis Diaz, and Conceicao will have respect for his old side. I’ll happily back Under 2.5 Goals here at evens.”

The Arnold Clark Cup starts on Thursday and Dan Fitch thinks that the Olympic champions Canada are a big price against the hosts England, as he previews the action.

Dan says: “The Canadians are managed by the 35-year old English coach Bev Priestman, who was assistant to the England manager Phil Neville, before being offered the job with Canada in 2020. England have turned to the Dutch coach Sarina Wiegman to replace Neville.

“Though England have won all six of their games under Wiegman and scored 53 goals without reply, this is by far the sternest test that they’ve faced under their new coach. Canada are very big and you can back them to merely avoid defeat in the Double Chance market and still get odds of 2.01/1.”

Dan’s bet: Back Canada double chance against England at 2.01/1