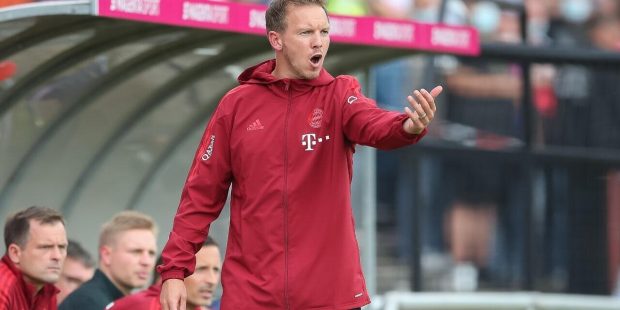 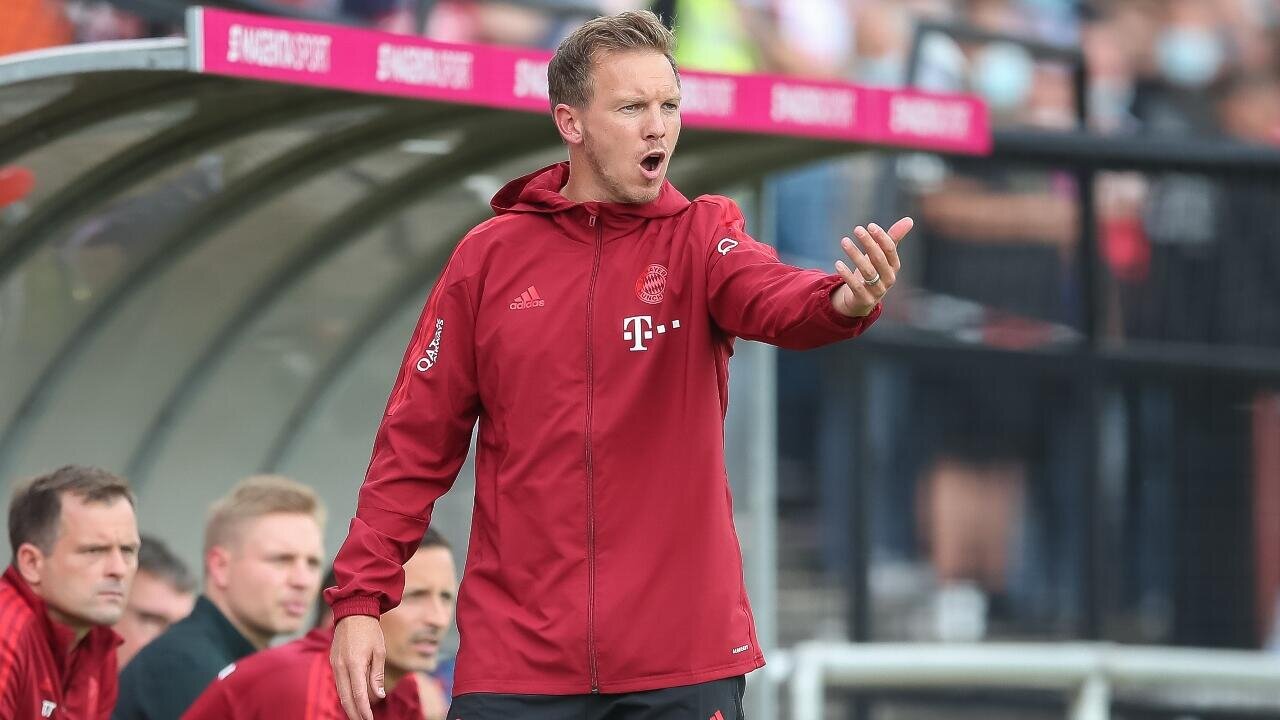 There’s a Der Klassiker with a twist on Saturday night as Bayern Munich can claim a remarkable tenth straight Bundesliga with a win over rivals Borussia Dortmund.

Bayern may have crashed out of the Champions League but in the Bundesliga they’ve won four game in a row to stand on the verge of 31st German title.

Dortmund sit in second but with no real chance of reeling in the Bavarian giants, especially given they’ve not managed to win in Munich since 2014.

It’s seven straight home wins for Bayern against Dortmund, scoring at least four goals in six of those as this fixture has been laced with goals over recent years.

The last five games have all gone over 3.5 goals, while eight of the last 10 meetings at the Allianz Arena have had at least four goals in them.

It’s still not a huge price for four goals or more here, but over 3.5 goals is still a good place to start for our Bet Builder on this big Bundesliga battle.

Robert Lewandowski will score here, he always seems to in this fixture, scoring 26 goals in 25 games against Dortmund, while Erling Haaland scored twice against Wolfsburg last time out so seems to be his latest injury problems.

Haaland has scored five in six against Bayern but both the Norwegian and Lewadowski are short enough to score here, and preference goes for them both to hit two shots on target.

Lewandowski averages 2.37 shots on target per 90 minutes played this season, while Haaland averages 1.61 but has hit the target multiple times in 17 games during his injury-hot campaign.

Now back at full speed, Haaland can combine with Lewandowski for plenty of shots in a usual goal fest to land our Bet Builder treble.