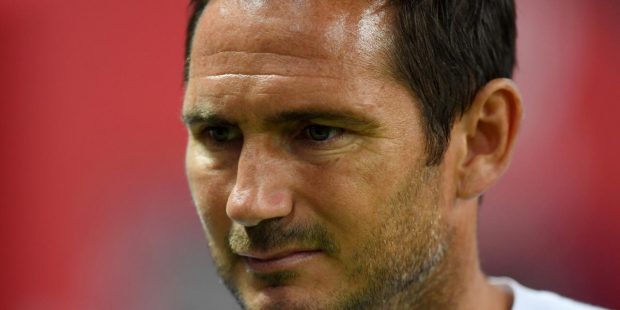 “The good news for Toffees fans is that Frank Lampard’s team is considerably more effective at home. They’ve won three and drawn one of their last six home games, and one of those defeats was a narrow 1-0 loss to Manchester City.”

Given their difficult run-in, Everton were always going to have to do it the hard way if they were to survive, and their situation has been made worse by dropping valuable points against relegation rivals Burnley, who are enjoying an unexpected revival.

The good news for Toffees fans is that Frank Lampard’s team is considerably more effective at home. They’ve won three and drawn one of their last six home games, and one of those defeats was a narrow 1-0 loss to Manchester City.

While the home side have everything to play for, Chelsea moved a significant step closer to securing a top-four finish with their 1-0 win over West Ham. There is still work to do for Thomas Tuchel’s side, but they aren’t under the same kind of pressure as Everton and I think Lampard’s men can earn a draw here.

Sunday’s 1,000 Guineas card at Newmarket is packed with top-quality racing including this Group Two contest for fillies and mares.

Ville De Grace and Lilac Road fought out a close finish in the Pride Stakes here back in October and Lilac Road, who lost a shoe in that contest, may be able to reverse those placings but Dreamloper looks an even better pick.

She progressed steadily over a mile last year and was a strong third in the Group One Sun Chariot, finishing notably strongly. That suggests the extra furlong here will be ideal and it is possible there could be more improvement to come over this longer trip.

Thursday’s first leg of their Europa League semi-final left West Ham plenty of work to do ahead of the return fixture in Frankfurt, but David Moyes has little choice but to continue to prioritise that competition as their best hope of Champions League football next year, which could work in Arsenal’s favour here.

The Gunners regained control of the battle for a place in the top four with victory over Manchester United and although this game is, on paper, a tough London derby, Mikel Arteta’s men are likely to be up against a makeshift Hammers line-up as Moyes rotates his already-depleted squad with next week in mind.

Arsenal have not been a reliable bet this season, but they have enough attacking confidence and motivation to take advantage and gain the three points here.

Total Odds for this ACCA: 27/1. Remember, multiple prices are based on our Sportsbook product, so any winnings are exempt from commission.