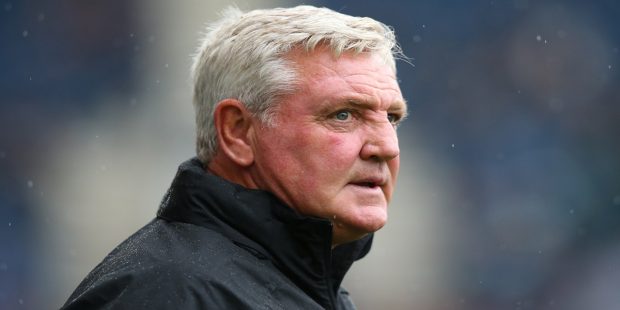 It’s a 9/2 Daily Acca for Paul Robinson to kick off the week and it features action from England, Italy and Spain. Here are his selections:

An overdue win for Atalanta

Atalanta haven’t won in Serie A for a while – five matches to be precise – but they should be able to put that to bed against Sampdoria this evening.

The visitors are down in 15th, and they have lost their last three on the road – all without scoring a goal. Overall this term it’s seven defeats from 12 away from home, and the hosts did at least win in the Europa League on Thursday.

Another drab night at the Hawthorns

West Brom are yet to win under Steve Bruce, and I certainly wouldn’t be keen on backing them at odds-on in any Championship game at the moment.

I do expect their clash with Swansea to be low-scoring though, as they have found the net just once across their last six matches.

Add in the fact that the Swans have failed to score in any of their last four away from home, and the 8/11 for Unders looks pretty big.

Goals to rain in Spain

These two teams both need a win in La Liga, and I am hoping that that will lead to goals for the pair of them.

On top of that, this selection would have landed in seven of Granada’s last eight on this ground, and while Cadiz don’t have those kind of stats, they have at least scored three goals across their last two away games.