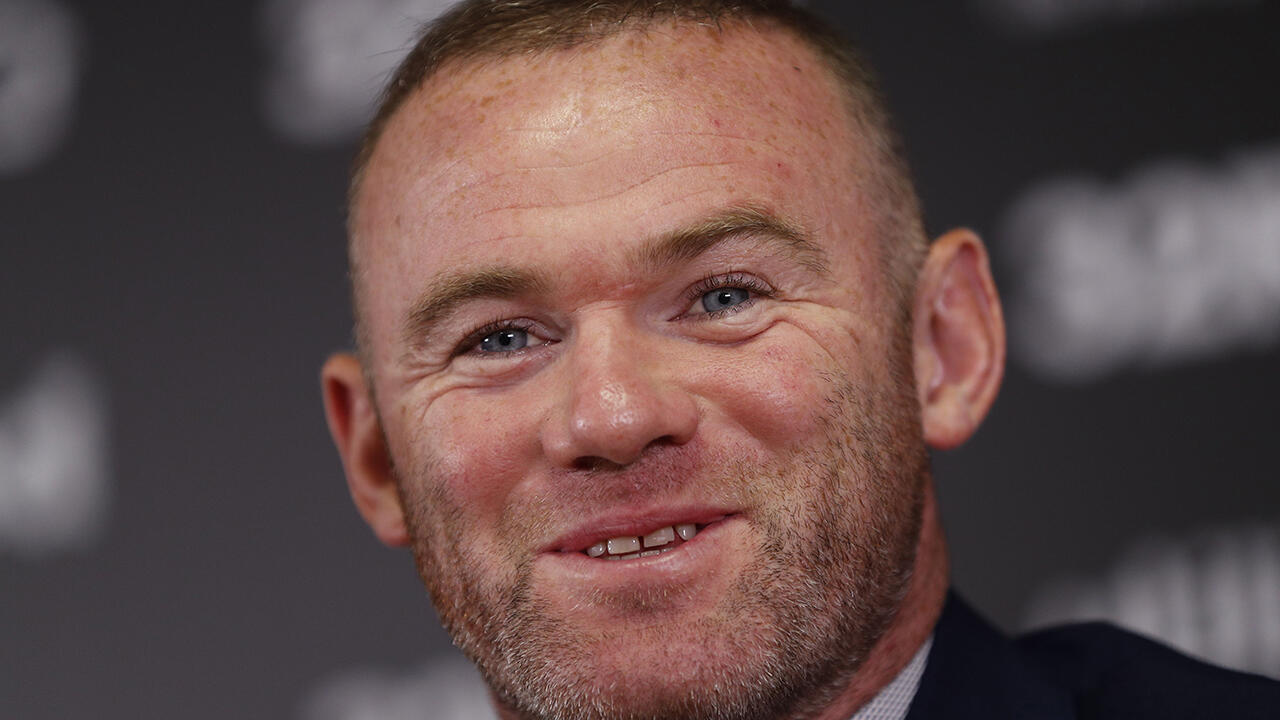 Sunday’s Daily Acca features both Championship games, as well as one from the French Cup. Here are Paul Robinson’s selections:

Rams to fight on

Derby continue to fight for their survival on and off the field, and it’s difficult to determine which of the two looks bleaker.

At least Wayne Rooney’s men have been picking up points in the league, and they are now no longer bottom. The problem is, they are still eight points from safety.

I expect them to make it four wins on the bounce at Pride Park on Sunday, especially as the other three were to nil.

Birmingham are the visitors, and while they have taken four points from their last two outings, those matches were at home, and came against Barnsley and Peterborough – probably the two worst teams in the division.

Another victory for Forest

Steve Cooper’s Nottingham Forest are on a roll, and their 3-0 victory over Barnsley in the week was their fourth in a row in all competitions.

They are no up to eighth in the Championship, and if they win at Cardiff, they will move up to fifth. Being away from the City Ground shouldn’t phase them, given that they have lost just one of their last 11 on the road.

The hosts are down in 20th, and Steve Morrison has lost six of their 13 matches that he has been in charge of. They are winless in six in the league – taking just two points.

No clean sheets in France

This is a last 16 Coupe de France tie, and it pits two Ligue One clubs against each other.

After 22 games of the season, both of these sides have 33 points, but Lens did win at Monaco in August.

Goals should be on the menu at Stade Bollaert-Delelis, with three of Lens’ last five at home seeing this selection land.

As for the visitors, three of their last five have also seen goals at both ends, and they just came out on the losing end of a five goal thriller.