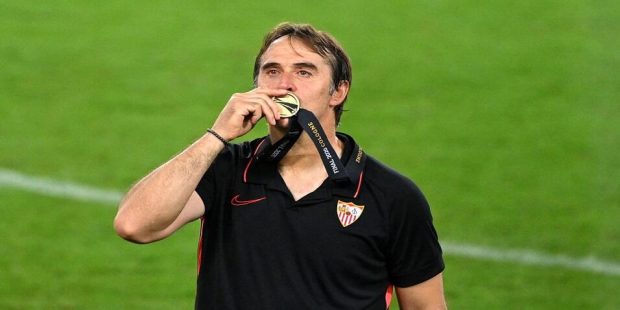 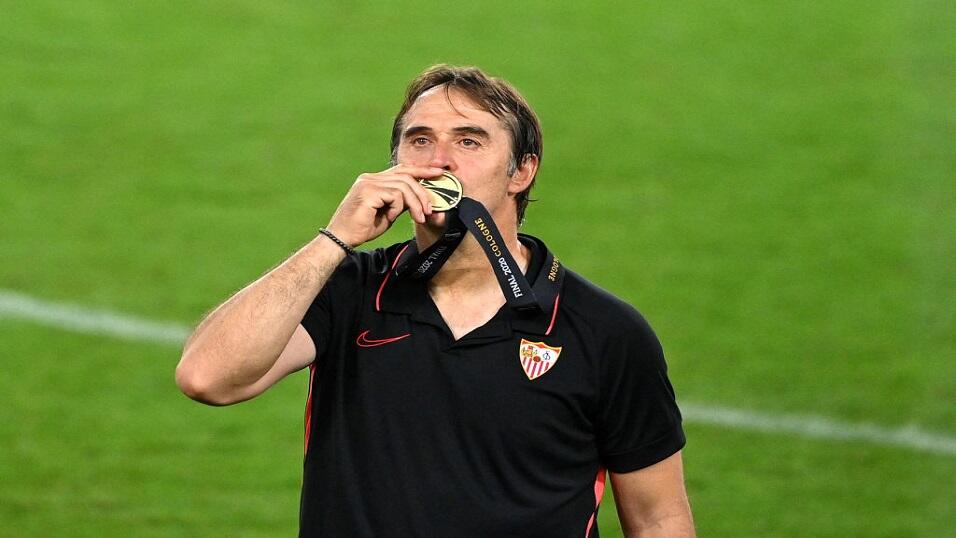 The Europa League takes centre stage for Paul Robinson today, and his Daily Acca has been boosted to 4/1. Here are his selections:

Italians to lose in Portugal

Porto are six points clear at the top of the Portuguese Primeira Liga, and while they exited the group stage of the Champions League, they still managed to finish third in a very tough group.

Lazio are only sixth in Serie A, and they could only finish as runners-up to Galatasaray in the group stage of this competition. Their away form isn’t great – four defeats from their last eight – and when they come up against a top team, they usually get beaten.

Sevilla have been the kings of the Europa League in recent years, lifting the trophy on six occasions since 2006. They have been the only side able to keep pace with Real Madrid in La Liga this season, and while they didn’t really perform in the Champions League, they just seem to come alive in this competition.

Dinamo Zagreb are in good form and they lead their domestic league, but they just aren’t on Sevilla’s level, and that was evident in the Champions League qualifying rounds when they were knocked out by Sheriff after only scraping past Legia Warsaw.

Leipzig to continue on the right path

Domenico Tedesco has made a pretty good start as manager of RB Leipzig, and their improvement continued with a comfortable 3-1 victory over Koln on Friday. That was their fifth win from their last six outings, and they will fancy their chances of going close in the Europa League now.

Real Sociedad have certainly been better in the last couple of years, and they currently sit in sixth in La Liga. They only finished as runners-up to Monaco in the group stage though, and they might not have the firepower to live with the Germans.