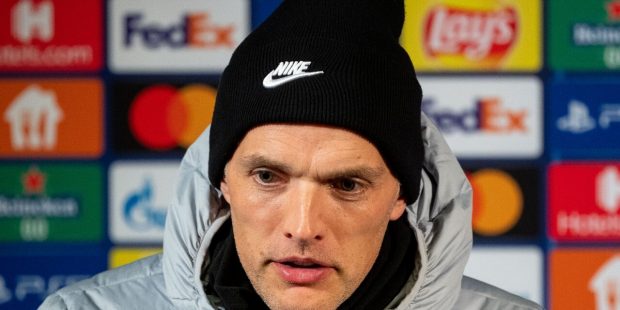 Paul Robinson is focusing on three big matches from three different competitions tonight, and he starts at Turf Moor. Here are his Daily Acca selections:

Form to go out of the window in six-pointer

There is nothing I like more than backing goals in a relegation six-pointer, and that is exactly what we have here.

There is a huge incentive for both teams to win this game, and while goals have been hard to come by for the pair of them of late, that could all be thrown out of the window tonight.

No clean sheets at the City Ground

Forest are closing in on the Play-offs, but they still need to be picking up points in their games in hand. They face a tough test against Coventry this evening, and I am expecting both teams to score.

The Sky Blues absolutely have to win if they want to make the top six this season, so there is no point in them playing for a draw.

Their last two outings have been score draws, and four of their last five on the road have seen this selection land. The same can be said for three of Forest’s last four Championship matches.

A tough night for Chelsea

Chelsea were woeful against Brentford at the weekend and with Real Madrid able to put their Barcelona loss behind them to beat Celta Vigo, I think that the Spanish club can avoid defeat at the Bridge.

Carlo Ancelotti’s men have largely been very good this season, and they saw off PSG in a pulsating last 16 tie. In their group, they won five of their six fixtures.

Thomas Tuchel’s side just aren’t quite firing as they were in the early part of the campaign, and the value bet is on the visitors to win or draw.